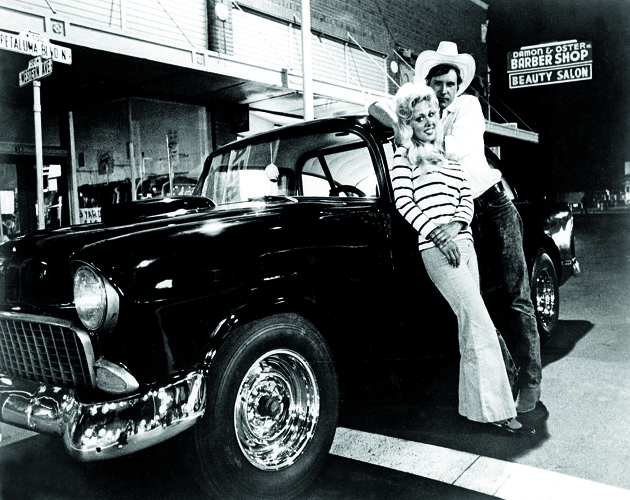 Here, we celebrate all the classic automobiles that have roared and rolled across the silver screen.

While motorcycles have had their close-up in movies (The Wild One, The Great Escape, Easy Rider, Wild Hogs), it’s cars that Hollywood really loves. With hundreds of movies featuring four-wheeled actors, here’s a list of 10 cars that played leading roles. 5. 1966 Ford Thunderbird This turquoise beauty starred alongside Susan Sarandon and Geena Davis in Thelma & Louise (1991). Many feel the T-Bird out-acted Brad Pitt in his big-screen debut. 7. 1969 Mini Cooper S Curiously, in a movie about cars (it helped popularize the Mini), star Michael Caine could not even drive when the original The Italian Job was released in 1969. A version of this article appeared in the July/August 2016 issue with the headline, “Road Movie,” p. 52.