7 Fiction Books To Help You Hibernate This Winter 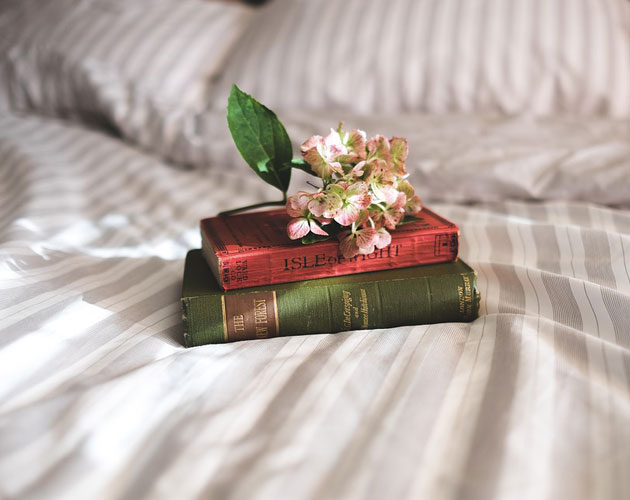 From Tom Hanks’ debut as an author to a modern spin on King Lear, this season’s fiction reads have plenty to offer. Here, seven books you need to add to your reading list. When asked to pen a blurb for his pal Tom Hanks’ first work of fiction, comedian and fellow author Steve Martin offered the following assessment: “It turns out that Tom Hanks is also a wise and hilarious writer with an endlessly surprising mind. Damn it.” This month, Hanks, 61, a two-time Oscar winner and avid typewriter enthusiast – he owns more than 100 and created a typewriter-themed smartphone app – enters the literary fray, much to Martin’s dismay, with the short story collection Uncommon Type, wherein each tale involves a typewriter. Another Hollywood heavyweight, Mad Men creator Matthew Weiner, also breaks into books with his first novel, Heather, the Totality, a chilling tale of a privileged family unit breached by a volatile outsider. Bestselling White Oleander author Janet Fitch returns with a novel exploring one woman’s view of the Russian Revolution in The Revolution of Marina M. Edward St. Aubyn puts a modern spin on Shakespeare’s King Lear via an aging media mogul’s escape from a nursing home in Dunbar. One of Canada’s favourite humorists, the late Stuart McLean, is remembered with a collection of his classic and never-before-published holiday tales in Christmas at the Vinyl Cafe.

A version of this article appeared in the November 2017 issue with the headline, “Fantastic Fiction,” p. 20.