Wisdom Of The Ages: Former Hockey Player Ken Dryden On His New Book and Life Lessons 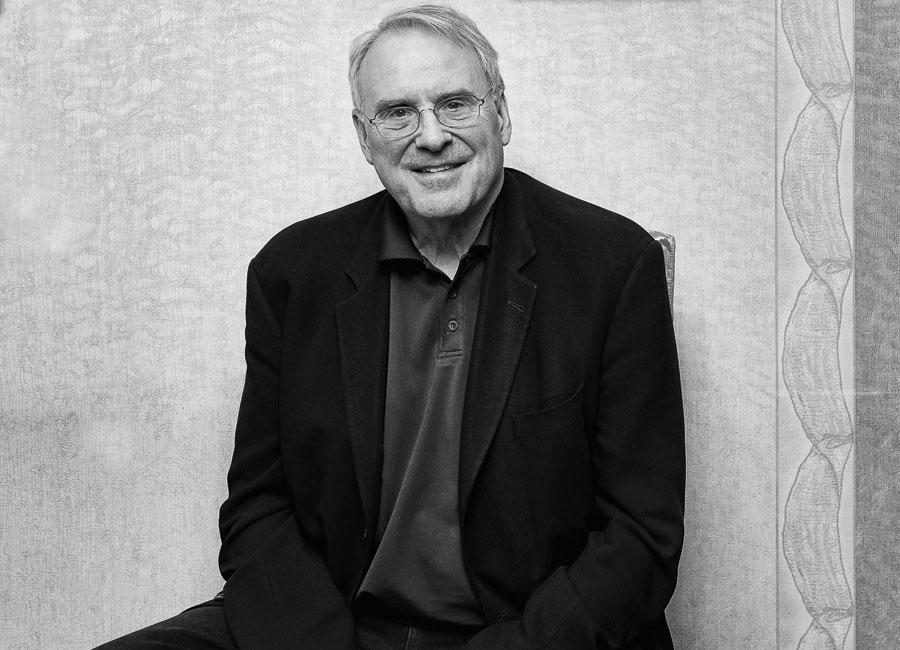 Retired hockey goalie and author, Ken Dryden sits down with Zoomer Magazine to talk about his fifth book and shares a few life lessons he’s learned in his 70 years.

Ken Dryden, 70, was a goalie for the Montreal Canadiens in the 1970s, during which time the team won six Stanley Cups. He also played for Team Canada in the 1972 Summit Series. He has been inducted into the Hockey Hall of Fame and the Canadian Sports Hall of Fame. He is a former federal member of Parliament and cabinet minister and is the author of five books, including The Game and Home Game (with Roy MacGregor). His latest is Game Change: The Life and Death of Steve Montador and the Future of Hockey, a subject that is a passion for Dryden.

“This is a book about the life of a hockey player, who had CTE,” he explains. Chronic Traumatic Encephalopathy (CTE) is a degenerative brain disease found in athletes, military veterans and others with a history of repetitive brain trauma. “It is about a game, how it has changed since its beginnings and why, and how those changes affect those who play it and watch it. It is about awareness of a problem but, more than that, it is about turning awareness into action. It is about decision-makers and how better decisions happen. It is a book about outrage and hope.”

What advice do you wish you had given your 25-year-old self?

Just keep doing. You’ll find out fast whether it’s good and right for you or not.

Do something that has purpose.

I will never go everywhere and do everything, and that’s okay.

You can never know if you can do something – just never know that you can’t.

To play the piano.

The best play comes with learning, and the best learning comes with play.

Yes, but sometimes the hard way.

Watching someone so absorbed in what they are doing that it matters more to them than they do.

When I married Lynda.

Hanging around our kids and grandkids.

A version of this article appeared in the November 2017 issue with the headline, “Wisdom of the Ages,” p. 96.