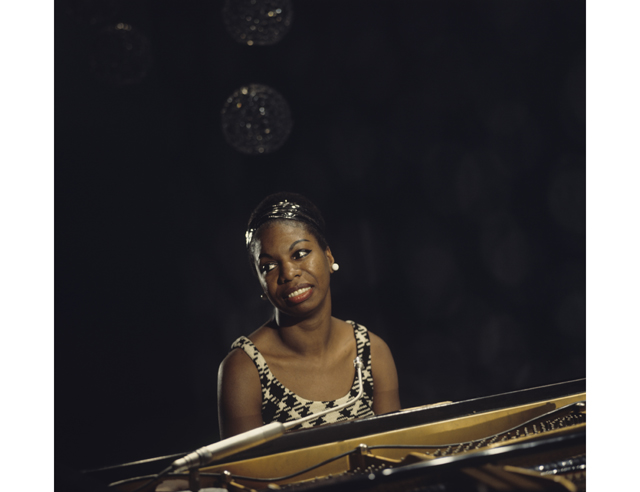 Legendary R&B singer-songwriter Nina Simone and rockers Bon Jovi are among the 2018 Rock and Roll Hall of Fame inductees announced this morning. The Moody Blues, Dire Straits and the Cars also got the nod for Hall, while pioneering musician and recording artist Sister Rosetta Tharpe – dubbed “the godmother of rock and roll” and whose tunes in the 1930s and 40s inspired the earliest rockers, including Chuck Berry and Elvis – will be honoured with the Early Influence Award.

Simone, who passed away in 2003 at age 70, proved one of the most influential musical figures of her generation, transcending genres – including jazz, R&B, pop, classical, blues and gospel – and scoring numerous hits, including “I Loves You, Porgy,” “My Baby Just Cares for Me” and “I Put A Spell on You” among many others. An activist with deep ties to the Civil Rights Movement, her music often reflected that passion, with songs like “I Wish I Knew How it Would Feel to be Free” and “To Be Young, Gifted and Black” (named for an unfinished play by Lorraine Hansberry, a personal friend of Simone’s who also penned A Raisin in the Sun) acting as anthems for the cause. Her reach as a performer and songwriter is nearly incalculable, with artists from Aretha Franklin to Elton John to Van Morrison, John Legend and Alicia Keys counting her as an influence. An award-winning 2015 documentary, What Happened, Miss Simone?, helped renew interest in her music and she received entry into the Rock and Roll Hall of Fame on her first nomination.

And while Simone’s induction is viewed by some as following in the vein of bands such as ABBA, or performers like Miles Davis and rappers N.W.A., wherein the Hall expands the eligibility for induction beyond strictly traditional “rock and roll” acts, Bon Jovi’s induction represents the bridging of a generational divide. They’re the only 2018 inductees to have started their careers post-1979 (their self-titled debut album dropped in 1984) and, while they’re not the youngest act to ever go in – Green Day was inducted in 2015 and Nirvana in 2014, to name two – they could signal a widening trend in coming years. With increasingly fewer “classic rock” performers to induct in coming years, the induction of younger, more recent groups could prove more of a rule than an exception sooner than later. Acts are eligible for induction into the Hall of Fame a quarter century after the release of their first album.

Bon Jovi keyboardist David Bryan, 55, spoke to Rolling Stone about the induction: “It’s a Christmas miracle. [We were] guys living the dream, getting on a bus with no guarantees in any way shape or form or anything. It was, ‘Let’s go out and make this happen.’ And we actually did.”