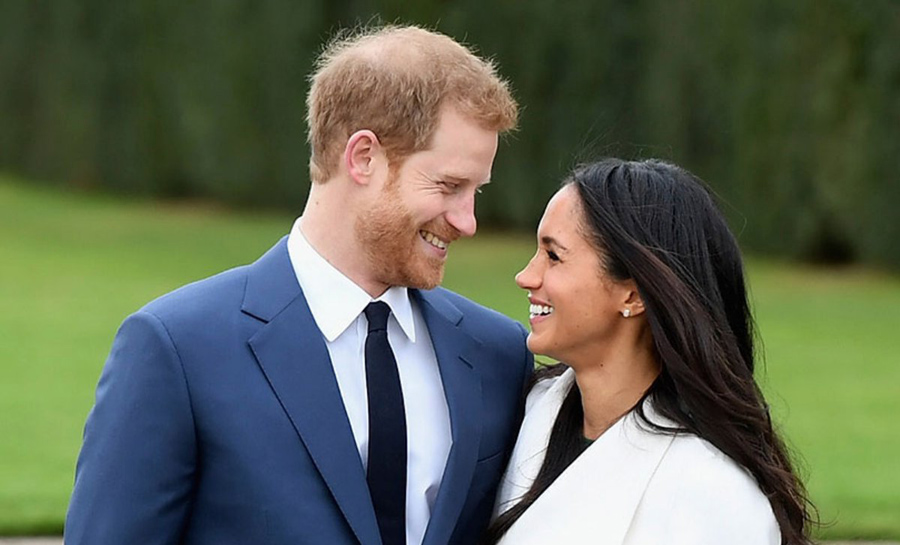 Prince Harry and Meghan Markle finally revealed the exact date they will tie the knot.

Mark your calendars! Everyone’s favourite royal couple have set the date for their wedding.

On Dec. 15, Prince Harry, 33, and Meghan Markle, 36, confirmed they will tie the knot on Saturday, May 19, 2018—almost a year to the day when Catherine, the Duchess of Cambridge’s younger sister, Pippa Middleton, wed her beau, hedge fund manager James Matthews.

Kensington Palace announced the exciting news in a statement, which read: “His Royal Highness Prince Henry of Wales and Ms. Meghan Markle will marry on 19th May, 2018. Today’s announcement follows earlier confirmation of the month of the wedding and its location at St. George’s Chapel, Windsor Castle.”

The couple publicly announced their engagement on Nov. 27 with a statement which read: “His Royal Highness The Prince of Wales is delighted to announce the engagement of Prince Harry to Ms. Meghan Markle. The wedding will take place in Spring 2018. Further details about the wedding day will be announced in due course. His Royal Highness and Ms Markle became engaged in London earlier this month. Prince Harry has informed Her Majesty The Queen and other close members of his family. Prince Harry has also sought and received the blessing of Ms Markle’s parents. The couple will live in Nottingham Cottage at Kensington Palace.”

We have no doubt the wedding will be the royal event of the year; after all, there likely won’t be another high profile royal wedding in the immediate family until four-year-old Prince George is all grown up!