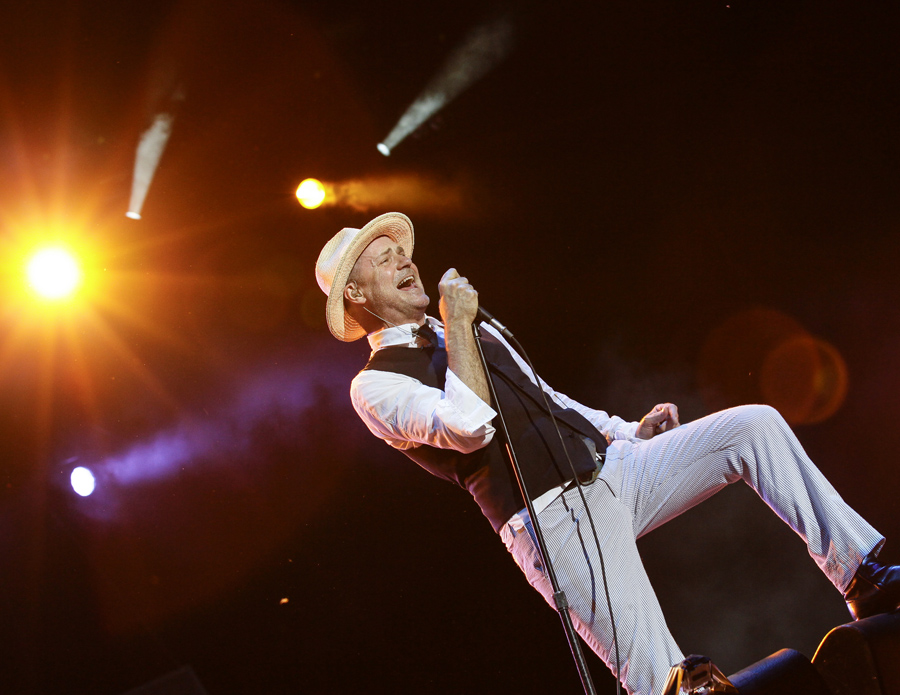 This week (Dec. 19), the Canadian Press announced that Gord Downie was voted as Canada’s Newsmaker of the Year for 2017. This is the second consecutive year that Downie, who passed away on Oct. 17, has won the award.

The Newsmaker of the Year is voted on by journalists across Canada and the singer/songwriter reportedly won with 53 per cent support, topping second place finisher Prime Minister Justin Trudeau—with whom he shared emotional public moments of affection in his final months, as well as support for providing aid to Canada’s Indigenous communities—and NDP Leader Jagmeet Singh, who came in third.

“Whether it was the poignant lyrics flowing through his recent albums or the heartfelt words he delivered in public, the Tragically Hip singer used every opportunity in his final months to speak out in support of Indigenous people in Canada,” a Canadian Press story about the honour noted. “His hope for a better Canada is one of the reasons editors and broadcasters say they selected him as Canada’s Newsmaker of the Year for the second straight time.”

The story also notes that Downie joins Terry Fox, activist Rick Hansen and two celebrated statesmen—Prime Ministers Lester Pearson, who won the award nine times, and Pierre Trudeau, who took it home a record 10 times—as a multi-time Newsmaker of the Year, but that he remains the only artist/entertainer to ever win.

The Canadian Newsmaker of the Year award was first handed out in 1946 to Igor Gouzenko, a clerk in the Soviet Embassy in Canada who defected after revealing evidence of Russian spies in the west as well as other Soviet espionage tactics.