Hang Onto Your Sweater and Slippers, Tom Hanks is Playing Mr. Rogers! 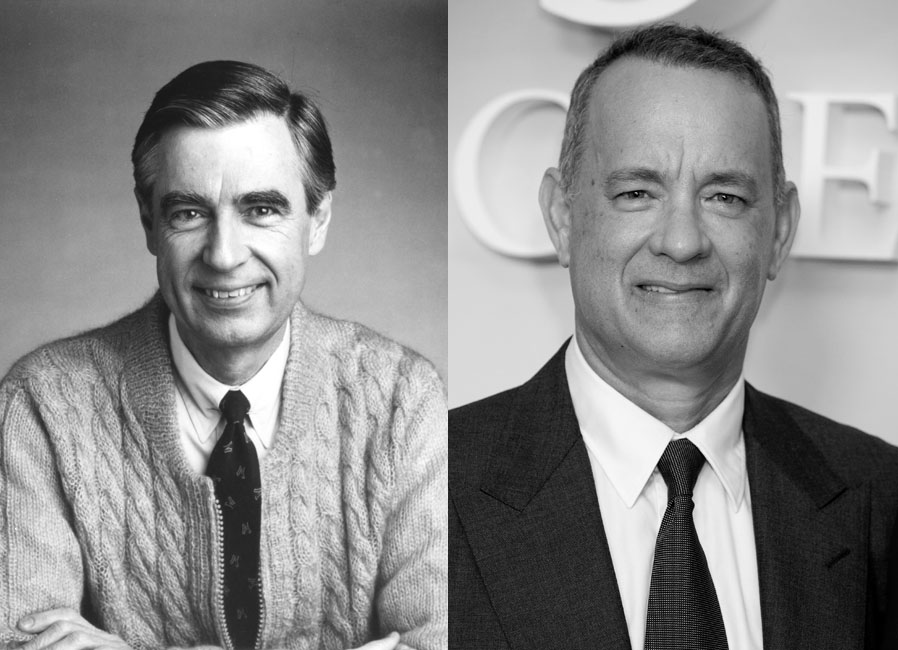 Tom Hanks, 61, who’s portrayed everyone from astronaut Jim Lovell to Walt Disney on screen, will play Mr. Rogers in a biopic called You Are My Friend.

“Won’t you be my neighbour?”

If you’re Tom Hanks, the answer is “yes.” In fact, the 61-year-old star is taking over the entire neighbourhood.

According to reports, Hanks is officially slated to play Mr. Rogers himself in the biopic, You Are My Friend. Variety, which broke the story, adds that, “The film is inspired by a real-life friendship between Fred Rogers and award-winning journalist Tom Junod. In the story, a cynical journalist begrudgingly accepts an assignment to write a profile piece on the beloved icon and finds his perspective on life transformed.”

The decision to cast one of Hollywood’s most beloved celebs as one of the world’s most beloved children’s entertainers is being almost universally lauded on social media, boosting the topic to world-wide trending status.

After playing Walt Disney, Tom Hanks is going to star in a Mr. Rogers biopic. In these terrifying times, only Tom Hanks can heal us and bring us together. He is the National Dad. https://t.co/Iq8tIPAmrn

I am 51 years old, part of the FIRST generation molded by Mr Rogers, and there’s no one I’d trust more to wear his trusty cardigan than Tom Hanks @tomhanks

Tom Hanks is playing Mr. Rogers in an upcoming biopic, and I kind of think this casting is perfect? https://t.co/woM2VZUtQ3

Tom Hanks is playing Mr. Rogers in his biopic, in humanity’s last ditch effort to convince the aliens not to destroy us.

In a statement, two of the producers of You Are My Friend, Marc Turtletaub and Peter Saraf, noted, “Now more than ever, we all need a re-introduction to Fred Rogers’ message of uncompromising love and kindness between all living things … we have the quintessential actor to play Fred Rogers.”

According to Variety, filming is expected to begin in September.