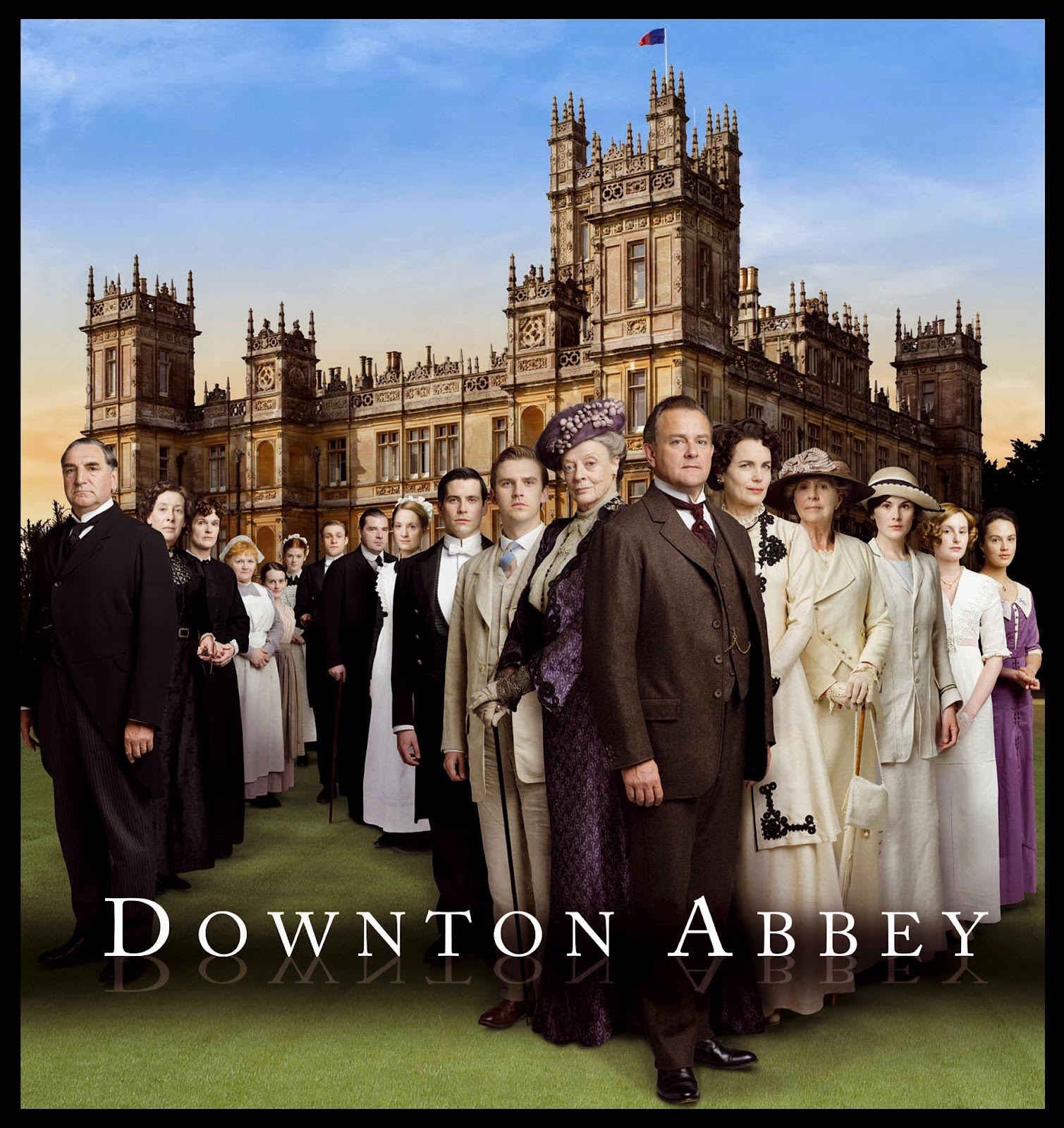 Missing the Crawley family and their upstairs, downstairs drama? Millions of Downton Abbey fans the world over gave a collective sigh of relief when it was announced that the PBS phenom’s creator, Julian Fellowes latest historic drama had been green lighted. Gilded Age is set in New York at the turn of the last century – very much in line with the Downton Era. Also the prime setting for the American novelist Edith Wharton’s books – The Age of Innocence for starters.

According to NBC’s release, “The Gilded Age in 1880s New York City was a period of immense social upheaval, of huge fortunes made and lost, and of palaces that spanned the length of Fifth Avenue. In the series, Marian Brook is the wide-eyed young scion of a conservative family who will embark on infiltrating the wealthy neighboring family dominated by ruthless railroad tycoon George Russell, his rakish and available son Larry, and his ambitious wife Bertha, whose ‘new money’ is a barrier to acceptance by the Astor and Vanderbilt set. Marian is about to experience a whole new world springing up right outside her front door.”

No word on if there will be a crossover episode – remember that New York trip that Lord Grantham and Thomas the evil footman took? And it’s conceivable that Lady Mary or the perennially tragic Lady Edith may have embarked on voyage to visit their acerbic granny played with aplomb by Shirley MacLaine.

But no matter, Guilded Age’s built-in fan base is a guarantee that the pilot will be a must-see event. Will fans warm to New York and Yankee accents in the same way as they did to an English country manor and British accents? Only time will tell.