Why Queen Elizabeth Will Spend Today in Quiet Reflection 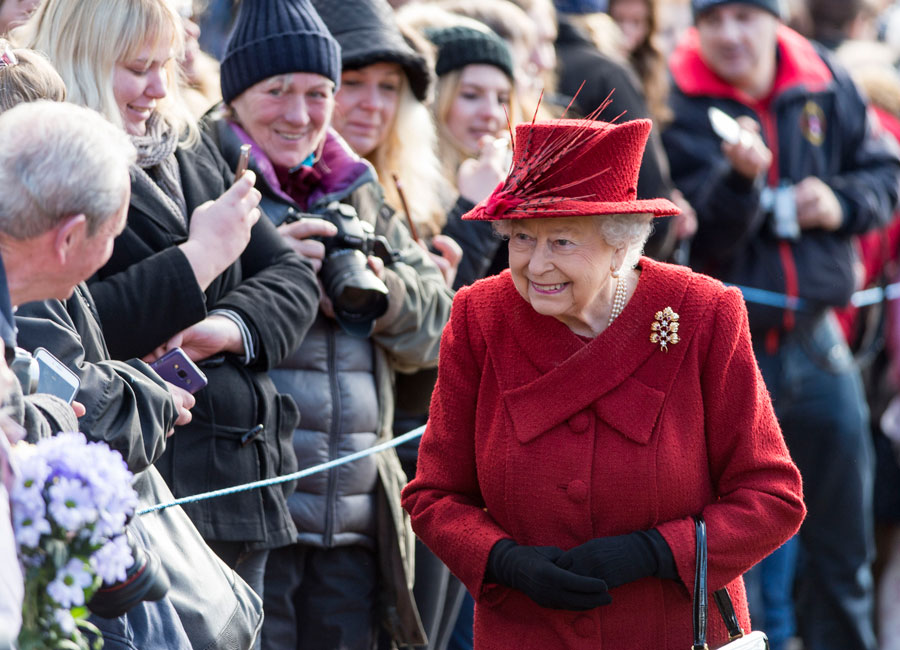 If it feels like the royals have been all over the news of late, well, it’s because they have. Between Prince William and the (pregnant) Duchess of Cambridge’s recent royal tour of Sweden and Norway and Prince Harry and Meghan Markle’s impending nuptials, the royal family—especially the younger generation—have never been more popular.

One royal face we haven’t seen much of lately, however, is Queen Elizabeth’s.

Her Majesty finally returned to Buckingham Palace in London this week after an extended Christmas break. Yes, you read that correctly: Christmas break. For many of us, the holidays already feel like a lifetime ago. However, the Queen and Prince Philip, Duke of Edinburgh, traditionally keep their holiday decorations up at Sandringham House in Norfolk until Feb. 6—about six weeks after Christmas Day.

Although the choice of Feb.6 might seem a bit odd, it’s actually highly significant: the date marks the sudden death of Her Majesty’s beloved father, King George VI, and the day she abruptly ascended to the throne at age 25. To add salt to the wound, the then-princess was far from home in Kenya as part of a royal tour when the news broke—a sad start to her illustrious reign.

As part of the tour, Elizabeth had visited the famous Treetops Hotel, staying in one of the cabins that sit high up in the trees overlooking the wildlife below. Grabbing her camera, the young royal shot images of elephants, baboons and rhinos. Unbeknownst to her, around the same time, the rest of the world was learning the news of her father’s untimely death at age 56.

Her Majesty had gone up the Treetops Hotel a princess and come down from her perch a Queen.

To this day, Her Majesty always spends Feb. 6 in quiet reflection at home, away from prying eyes and camera lenses. And who can blame her? No one should have to grieve in public, even if they’ve dedicated their lives to public service.

However, despite the extended stay at Sandringham, the Queen hasn’t entirely kept a low-profile: looking radiant in red (above), she and the Duke of Edinburgh took in a Sunday service this week at St. Peter and St. Paul Church in West Newton, Norfolk and greeted well-wishers afterward.

So far, 2018 is shaping up to be a busier year than usual for the royal pair; their grandson, Prince William, is expecting his third child in April with the Duchess of Cambridge, while granddaughter Princess Zara is expecting a child this summer. Meanwhile two other grandkids, Prince Harry and Princess Eugenie, will tie the knot with their partners. Both couples will exchange vows at St. George’s Chapel at Windsor Castle in May and October, respectively.