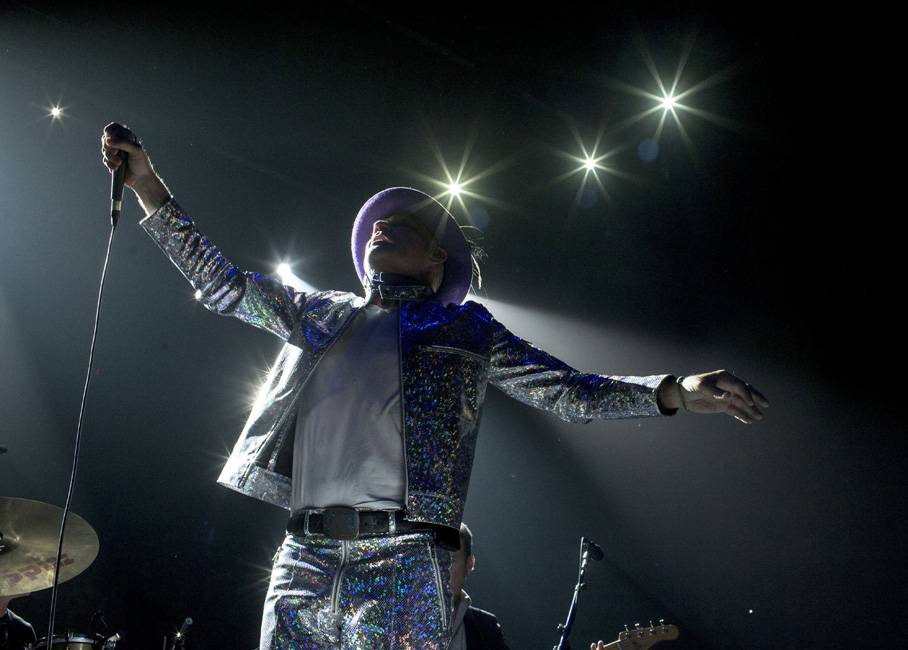 The 2018 Juno Awards will feature a musical tribute to one of Canada’s most beloved singer-songwriters. Tragically Hip frontman Gord Downie, who passed away last October at age 53 after battling terminal brain cancer, will receive the honour, according to a tweet from the Juno Awards Twitter account this morning. The musical tribute will be performed by Burlington-born singer/songwriter Sarah Harmer, 47, who reportedly came to music through exposure to The Tragically Hip and who went on to contribute backing vocals for the band, and St. Catherine’s native Dallas Green, known professionally as City and Colour, who has also collaborated with Gord Downie. “The last time I performed at the Juno Awards in Vancouver, Gord was standing by my side singing with me,” Green said in a statement. “This performance will be with a heavy heart, but also a very proud and honoured one. Gord was the gold standard and everything that I hope to be.”

Harmer, meanwhile, re-tweeted the Juno announcement and added, “So honoured to be part of this tribute to our brilliant friend and artist.”

Details about the tribute, including the songs Harmer and Green will perform, are still to come.

The announcement of the Juno honour comes just days after another high-profile Downie tribute, this one by Canadian Olympic gold medalist figure skating duo Tessa Virtue and Scott Moir, who performed to the band’s tune “Long Time Running,” at the Pyeongchang Games.

“When I think about Gord and I think about the Hip and what they’ve been able to do,” Moir said in an interview, “it’s kind of the soundtrack to being Canadian.”