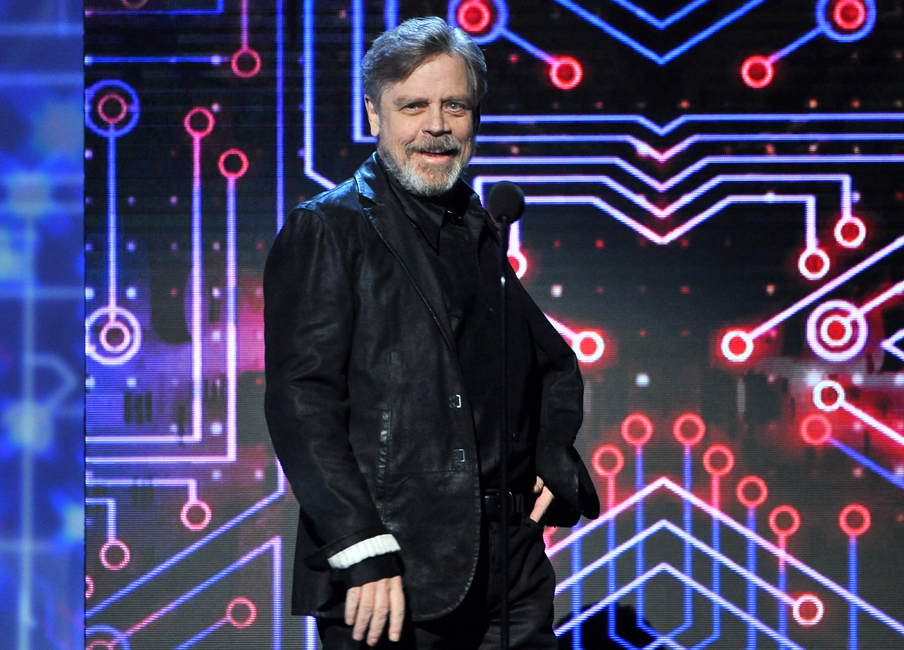 There’s a Picture of Dorian Gray effect that comes into play when sifting through old photos – that sudden, sometimes jarring realization of just how much we’ve aged over the years (this generally occurs shortly after the more immediate “What was I thinking?” reaction to the choice of hairstyle/outfit/accessories/all of the above in the pic). But imagine you aren’t looking at photos that you can stuff back into a drawer but, rather, moulded plastic action figures, cast in your likeness, over the course of four decades. That’s what Star Wars actor Mark Hamill (66) did this week, in full view of his millions of social media followers. “Luke How Far I’ve Come,” Hamill, who first starred as Luke Skywalker at age 26 and most recently appeared as the character in 2017’s The Last Jedi, wrote, captioning a post he shared on Twitter and Instagram in which he shared photos of four different Skywalker action figures over the years. He went on to describe each in the post”

The last one in particular, in which he describes Luke as a “’Senior Citizen Jedi Pension-Plan Future Force-Ghost,” and which looks remarkably like the real-life likeness of the actor, drew a positive reaction from many of his social media followers. “I like the last one, nice evolution,” wrote one user, @gyongyibrumaru, on Instagram, while another, @tasteofpoetry, added, “Senior citizen Luke is my favourite!” User @aopaul_art took it a step further, imploring Hamill to, “Stop being so down on yourself. You look great!”

While it’s true that Jedi do, in fact, age – much like the outer skin on Terminators, which explains how Arnold Schwarzenegger could play the cybernetic killer into his 60s – the Star Wars fan base clearly isn’t too fazed by it. And this is hardly the first time Hamill has poked fun at his own age. In a video he posted to social media earlier this week that shows him chatting with Yoda actor Frank Oz, Hamill quips, “I’m still upset that he hasn’t aged a day and I’ve aged tragically.”

Oz then immediately returns the compliment. “But you look gorgeous.”