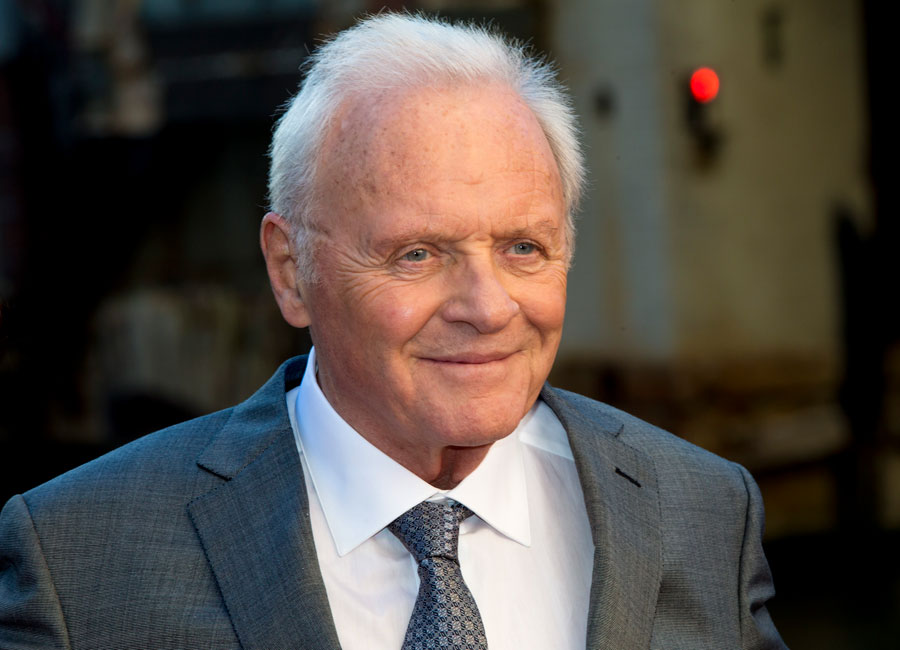 Welsh actor Sir Anthony Hopkins is known for many things, among them his Royal Shakespeare training and revered stage career, being singled out by Sir Laurence Olivier as the next big thing, his terrifying Oscar-winning performance as Hannibal Lector in Silence of the Lambs and most recently as Robert Ford in the HBO smash Westworld, the fictional theme park’s co-founder. But a viral dance sensation?

Hopkins posted a rather erratic dance number to his Twitter account and so far more than 5 million viewers have bore witness to his manic moves.  Some viewers applaud his burst of creative energy while others worry about his state of mind.  Either way he looks like he’s having a jolly good time.

This is what happens when you’re all work and no play… pic.twitter.com/2KvkJ2baw6