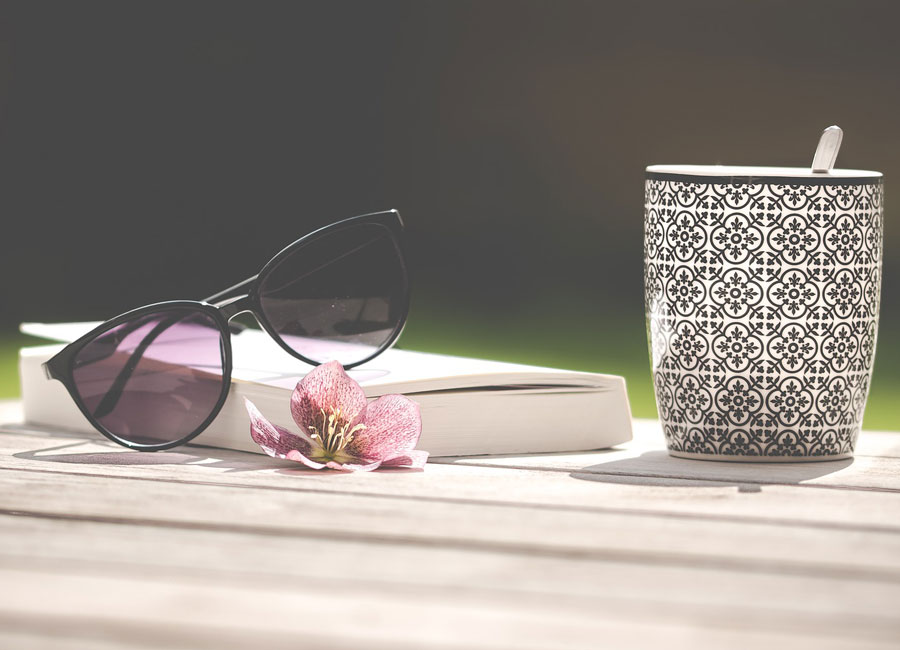 From Hollywood stories to wartime tales to a comedic look at aging, Zoomer’s summer reading list has you covered.

The sound of silence – both a classic Paul Simon tune and the response would-be biographers received when pitching their services to pen the 76-year-old soon-to-be-retired troubadour’s life story. That is, until celebrated rock journalist and author Robert Hilburn came along, interviewing Simon’s confidants and peers – as well as the artist himself – for Paul Simon: The Life. Meanwhile, famed humorist David Sedaris, 61, channels his feelings about aging in chapter headings like “Still Standing” and “And While You’re Up There, Check on My Prostate” for his latest essay collection Calypso, which expounds on life, loss and growing older. Award-winning The English Patient novelist Michael Ondaatje returns to the shadow of the Second World War in Warlight, about two siblings uncovering their parents’ secrets in post-war London. Natalie Morrill’s celebrated debut, The Ghost Keeper, explores how one Austrian man’s life is uprooted by the rise of the Nazi party, while John Connolly’s novel He transports readers back to Hollywood’s Golden Age, recreating the lives and bond shared by two gifted performers who, once united, made cinema history as the duo known as Laurel and Hardy.