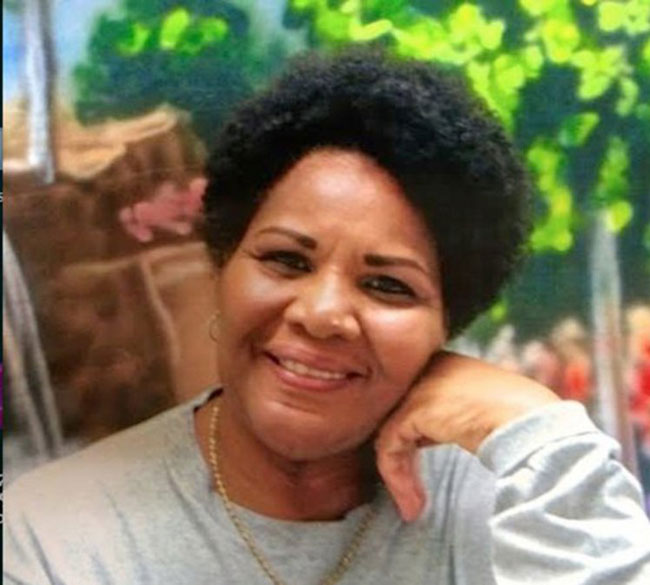 Alice Marie Johnson, a 62-year-old great-grandmother who’s serving a life sentence for a first-time drug offence in Alabama, may receive a pardon thanks to an unlikely advocate — Kim Kardashian West.

Sources told TMZ that the reality TV star and her attorney, Shawn Holley, are set to meet with President Donald Trump on Wednesday to request a pardon for Johnson.

The meeting comes after Kardashian first brought Johnson’s plight to the spotlight last year when she tweeted her story out to her more than 60 million Twitter followers. Since that time, she’s worked with the president’s daughter, Ivanka Trump and her husband Jared Kushner, to free the first-time offender.

The use of  Presidential pardons has become another political  flash point in  the roiling Trump administration.  Rather than going through the Justice Department process which recommends worthy cases, Trump has been dispensing them with a new criteria.  Does it speak to his base?  Does it troll the Robert Mueller’s Russia Probe  and does it help his celebrity friends?

Yes, yes and yes. After starting with notorious anti-immigrant Sheriff Joe Arpaio,  he has mused about pardoning Martha Stewart who was prosecuted by none other than Trump political enemy Number 1,  fired FBI Director Jim Comey.  Trump also posthumously pardoned  Jack Johnson, the  African American heavyweight boxing champion who was convicted under Jim Crow Law for crossing state lines with his white girlfriend in 1913, at the behest of Sylvester Stallone.  He also pardoned  Scooter Libby, the chief-of-staff to then-Vice President  Cheney and most recently he pardoned Dinesh D’Souza, who had both been convicted of crimes very similar to the charges Trump’s associates are facing int the Mueller probe. Trump has even claimed that he could pardon himself.

But thanks to Kim Kardashian, Trump may consider pardoning a non-violent drug offender for the first time—a portion of the prison population former president Barack Obama decided to target during his time in office.

Johnson was sentenced to life in prison in 1997 for her role in a drug ring. In an op-ed she wrote for CNN, Johnson explained that she had made some poor decisions out of desperation after she lost her job and her son soon after to a motorcycle accident.

According to Johnson, her role involved passing messages between drug distributors and sellers.

In 2016, former president Barack Obama granted clemency to 231 people serving sentences for similar non-violent drug offences. Although she wasn’t included then, she’s hopeful that Trump will sympathize with her now.

“Trump has the power to give me a second chance,” Johnson wrote in the op-ed. “He truly has the power to change our justice system for the better. I can only continue to be steadfast and hope that he hears me.”

While few would like to be under Trump’s thumb, perhaps a plea from a fellow reality television star and a “please daddy” from Ivanka will soften his heart.