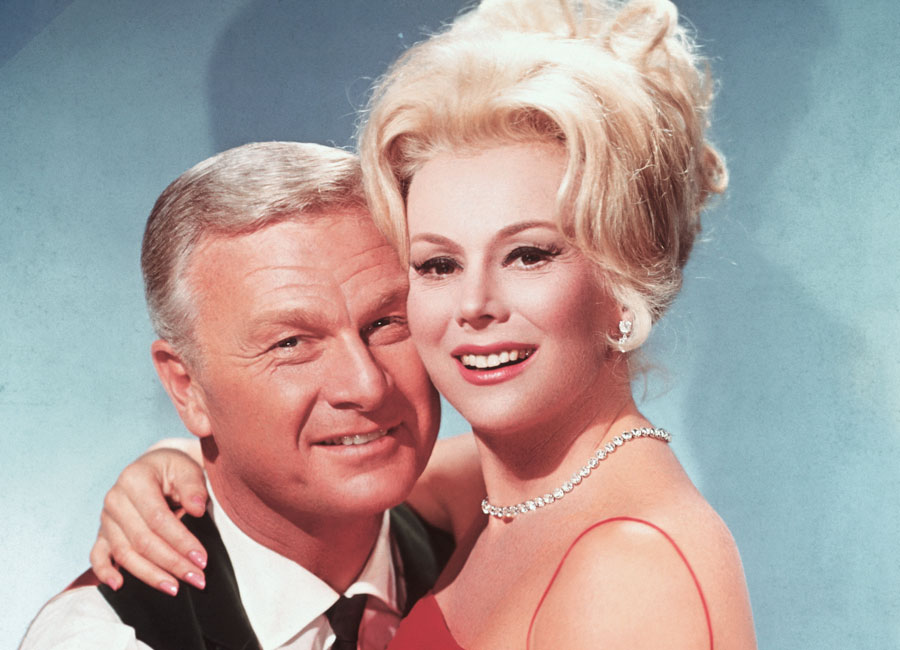 After a lengthy delay, it looks like CBS’s mid-60s hit comedy series Green Acres will finally be getting the musical treatment.

The musical adaptation of the series about a married couple who moves from New York to a country farm for a simpler life, was reportedly in its “beginning stages” in 2012, but eventually fell by the wayside.

Now, the show has come together for the launching of Center Capital Inc., a new entertainment company that will produce a number of original musicals for Broadway and Off-Broadway.

In case your memory of the show is a little foggy, here’s the official synopsis of the musical: “Green Acres is the spirited musical comedy love story of Oliver and Lisa Douglas. He is a high-powered, Manhattan attorney and she is an aspiring fashion designer and, together, they are living ‘the good life’ in New York City. Faced with the overwhelming pressure to run his family’s law firm and live up to his father’s reputation, Oliver longs for the simple life, but New York and all that it has to offer is Lisa’s perfect world. What happens when two people in love find themselves wanting opposite lives sends us on a journey that is both hilarious and filled with heart.”

The musical will be produced by the productions company’s CEO Pam Laudenslager and it’s Chief Operating Officer Colleen Lober, as well as veteran television producer and writer Richard Chapman.

The show will be directed by Thomas Caruso, who was behind recent Broadway productions of Matilda and Groundhog Day, while the book, music and lyrics will be written by Tor Hyams and Lisa Rothauser.

Center Stage Capital has yet to release any casting news or a date for the premier, but say the production will hit the stage in the near future.