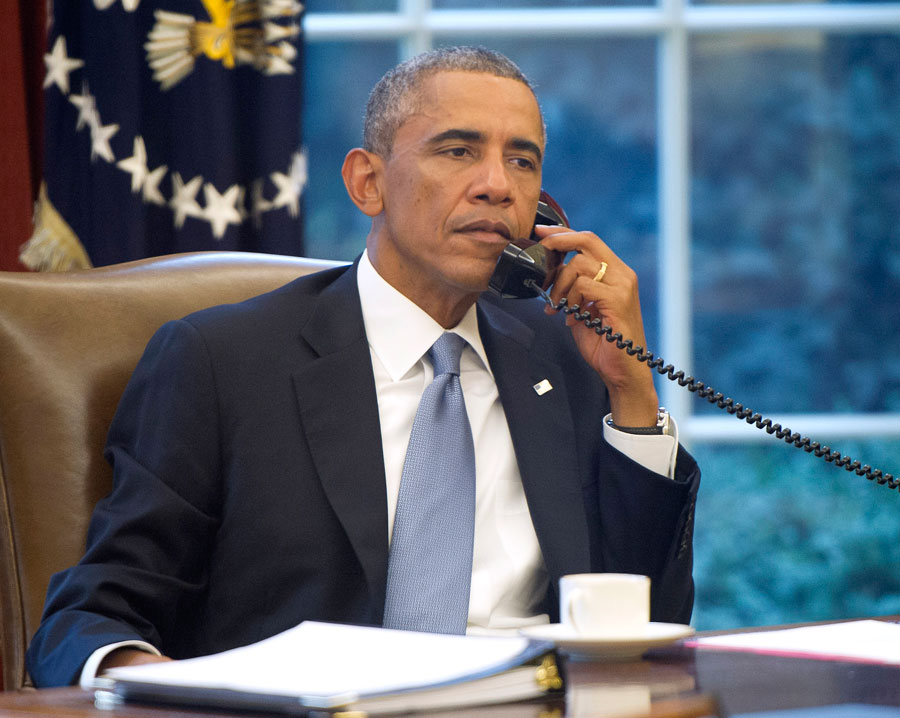 “You have an interesting perspective here. Keep notes.”

That was the advice of David Remnick, storied editor of The New Yorker, when he came across Beck Dorey-Stein, then an official stenographer for President Obama, while both of them were on-board Air Force One.

So, you took his advice? I asked her as much when she was in Toronto recently pushing her inimitable, new memoir, From the Corner of the Oval.

“I was already taking a ton…all the time!” she laughed, as the din of cocktail party chatter went around us at a reception held for her in a bolt-hole inside the offices of Penguin Random House, on Front Street.

Probably not surprising for someone who’s wanted to be a writer since she was six, as she tells it. And how auspicious it was for us that she did.

Burrowing down in Obama-era nostalgia (the kind of “period piece” many of us need right about now), while reinventing the vernacular of the Washington memoir – books which typically lean towards the overtly wonky or inside-baseball – she has just given us a book that is, as the New York Times review dubbed it in a rave, “C-Span meets Sex and the City.” I swallowed it whole. Full of colourful minutiae, and you-are-there voyeurism, its genius is in its ability to appeal to D.C. political junkies (people for whom a name-drop like James Comey rings like a JLaw sighting) but also one that works as a workplace drama, in that it offers the commiseration found from hearing about someone who’s had a bad day at the office just like you – except that, well, they work for the President of the United States.

How far are you willing to go for what you want? And what is the ROI on your dreams? From the Corner of the Oval tackles all those thorny ideas, particularly resonant in that mushy period that so many people inhabit during their post-college years.

With its warm, conspiratorial female voice, think of it also as Working Girl (minus the shoulder pads), or Ally McBeal (minus the dancing babies). Delving into the hot-house atmosphere of a political team so often on the road – one that sometimes resembles a movie set where people are away from their loved ones, and in which work relationships take on a heightened atmosphere – Dorey-Stein gamely covers some Washington’s hook-up culture. And a big part of the book – even as world affairs spin around her – is about the illicit, on-off-on-again liaison she’s got going with a senior adviser. The guy she just cannot quit.

Additionally, from a political P.O.V, the memoir – as others have pointed out it – is interesting because she didn’t work in the upper ranks. She didn’t even work in the middle ranks. She was a lowly stenographer, but is someone who was always there – seeing all. Recording and transcribing interviews, briefings, speeches, conference calls, etc. Also: around the world and back on AF1.

To Normandy for the 70th anniversary of D-day. To Havana for the seismic opening of U.S.-Cuban relations. To Hawaii and Martha’s Vineyard for the president’s annual vacations. To Cambodia and India and Tanzania.

What was her favourite trip? Dorey-Stein, now 31, shared with me that Vietnam stands out. The response to him there was off the charts, and it was amazing see “what Obama symbolized, and how much people loved him.”

Giving off vibes of the good-time gal that she clearly is – not to mention, still pert enough to look like the Lululemon sales associate she was when she first moved to Washington, D.C. – the first-time author, now based in Philadelphia, also talked to me about how running helped keep her focused on the job. Something the life-long jock talks about a fair bit in her book. Regular morning sprints and playing pick-up basketball with a group of male staffers not only got the endorphins going, and bonded her with the team, but her commitment to the treadmill while on work trips is also what led to her first, full-on personal encounter with Obama. That is, the day she found herself sweating and side-by-side with the president…in a hotel gym.

The moment is probably only rivalled in the book by an opportunity she gets to ride with POTUS on Marine One – on her birthday! “This is pretty magical,” she recalls saying to him in that passage. “I sit on my shaking hands to conceal how nervous I am. My insides are tangled as the President asks me how old I am.”

“I think 28 is a good age,” he says when she tells him, Obama gazing out of the helicopter’s large square window “that is probably six inches thick, bombproof and bulletproof.”

He adds, a little later: “28, 28… I was just starting law school in the fall…which means it was this summer that I met Michelle.”

Amazingly, the author wasn’t particularly “political” when she got the gig (which she nabbed from a Craigslist ad – you have to read the book), but wound up becoming so. Despite herself. Leave it to a famous rom-com – The Devil Wears Prada – to really encapsulate it. Her own story, she likes to say, is ultimately a fish-out-of-water tale, in which she is “shoved into a shark tank of power and influence,” much “like Anne Hathaway is in the movie with the world of fashion where she’s, like, “oh, I didn’t even appreciate all the ways this affects my life every day.”

Hardly unexpected, Dorey-Stein’s juicy memoir itself has been already been optioned for a movie of its own, she tells me. Next stop: the big screen.