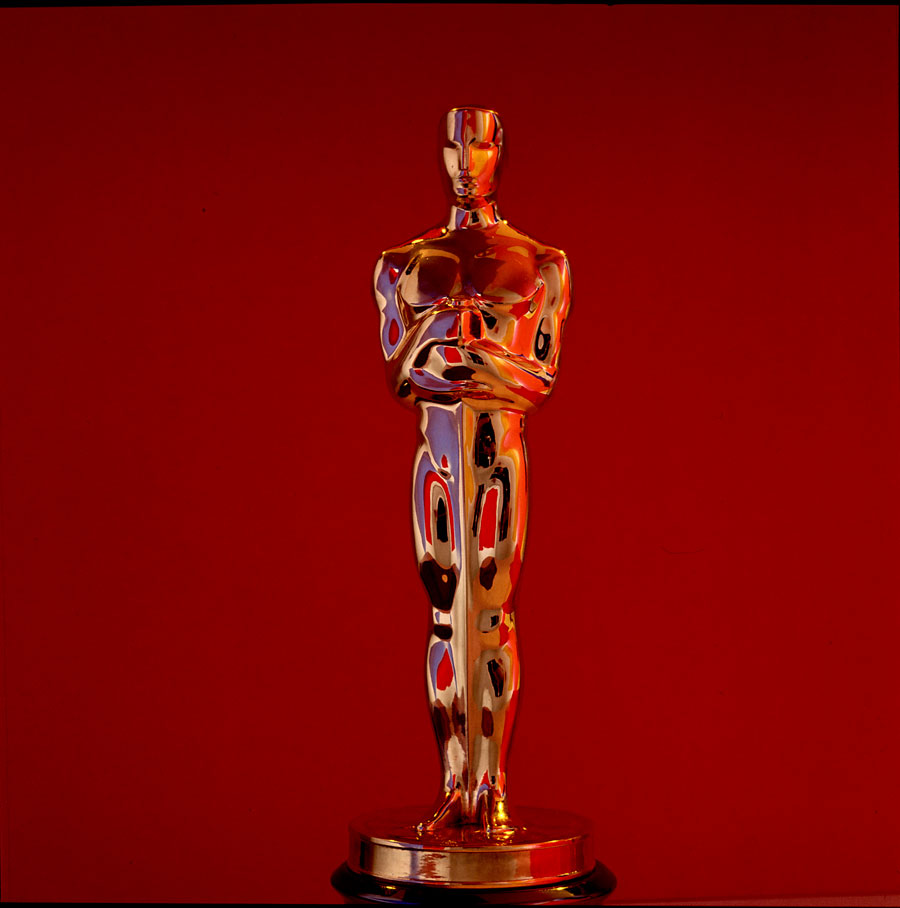 This week’s announcement by the Academy of Motion Picture Arts & Sciences that the Oscars’ 2019 telecast will feature an “outstanding achievement in popular film” award seems badly thought-out — and not just because all the other nominees are now understood to be “unpopular.”

The particulars are still unclear. Will they simply be the movies that made the most money at the box office? Or will there be a box-office cut-off defining “popular,” with a value judgment from there?

However it’s applied, it is a sign of desperation brought about by an awards show that is bleeding viewers as the population ages. Its audience of 26.5 million viewers this past February was the lowest of the century and a drop of 20 per cent from the year before.

This, despite the fact that one of the major films in play — Get Out — was a box office hit.

The joke going around social media after the announcement was that there already is an award for “most popular films” — the MTV Movie Awards, which, lest we forget, also hands out a prestigious trophy for Best Screen Kiss.

Like the movie industry itself, the Oscars feel compelled to skew younger to survive. The studios and theatres have responded with 3-D, IMAX, chairs that shake and an endless release of superhero movies.

The answer is, as usual, clumsy.

In 2011, they tried to address this by hiring (disastrously) Anne Hathaway and future #MeToo figure James Franco, then 29 and 33, respectively, as hosts of the prestigious event. Hathaway struggled to hold up her end, and speculation is that Franco was stoned.

But the transparency of the move was even addressed in their opening monologue, which began thusly …  Franco: “Anne, I must say you look so beautiful and so hip.”

Hathaway: “Thank you, James. You look very appealing to a younger demographic as well.”

For their efforts, the ratings that year actually declined by three per cent. Moreover, 2011 was the first year that the median age of Oscar viewership hit 50. It has risen steadily since then, and is now north of 53.

Previously, an attempt to appeal to Millennials was made during the 2009 Academy Awards when it expanded its Best Picture list from five to a possible 10 nominations.

The thinking was that this would finally make room for box office hits with just enough critical acclaim to break through. Instead, the extra spots have tended to veer even more toward independent films. The result is that it left us with an Oscar ceremony like 2018, when not one but two of the Best Picture nominees were about the events surrounding the Dunkirk invasion. Because, you know, the kids today just love that Winston Churchill. (They also love the monarchy, judging by all the actresses who’ve been nominated for playing queens named Elizabeth).

This is not a situation that will be straightened out with a “quick fix.” Nor is it likely that the Oscar for “most popular film” will be seen as anything but a backhanded compliment. The general consensus is that this move is a way to guarantee an Oscar nomination for Black Panther (thus addressing the Academy’s other major criticism — its lack of diversity).

Heath Ledger’s posthumous Best Supporting Actor Oscar win for The Dark Knight notwithstanding, superhero movies usually aren’t in line for anything other than technical nominations. The Dark Knight Rises, a well-received box office smash in its own right, received zero nominations.

It may be time for the Academy to address what the Oscars are rather than what they aren’t. Know your audience and give them what they want.

There really are two movie audiences now. It is a fact of family life that when you visit on holidays, movie theatres are neutral territory. When we visited my wife’s mother at a time when my son’s tastes tended to influence our choices, my mother-in-law became frustrated with sitting through Transformers movies (as did I). “Don’t they make movies about people anymore?” I remember her asking.

Why, yes they do. They’re hard to notice in the sea of Avengers: Infinity War posters in the theatres, but there are a few. This year, they have names like Eighth Grade, First Reformed or The Death of Stalin (or, to name a few Canadian ones, Porcupine Lake and Black Cop). They’re usually playing in the VIP lounges, if your multiplex has one. They also play in rep houses (I directed my mother-in-law to a few in her town she didn’t know existed).

Or they end up being watched on Video-on-Demand, cable or Netflix, thus saving fans of “unpopular” movies the ordeal of having to elbow their way through a crowd of younger people lined up for the popular ones.

But for now, we can only wonder what will join Black Panther on the list of “outstanding achievement in popular film.” Will it be the aforementioned Avengers: Infinity War, Jurassic World: Fallen Kingdom, Deadpool 2 or Mission: Impossible — Fallout?

Millions of hitherto disinterested Millennials are just dying to know.