10 TV Shows That Will Receive a Reboot This Fall 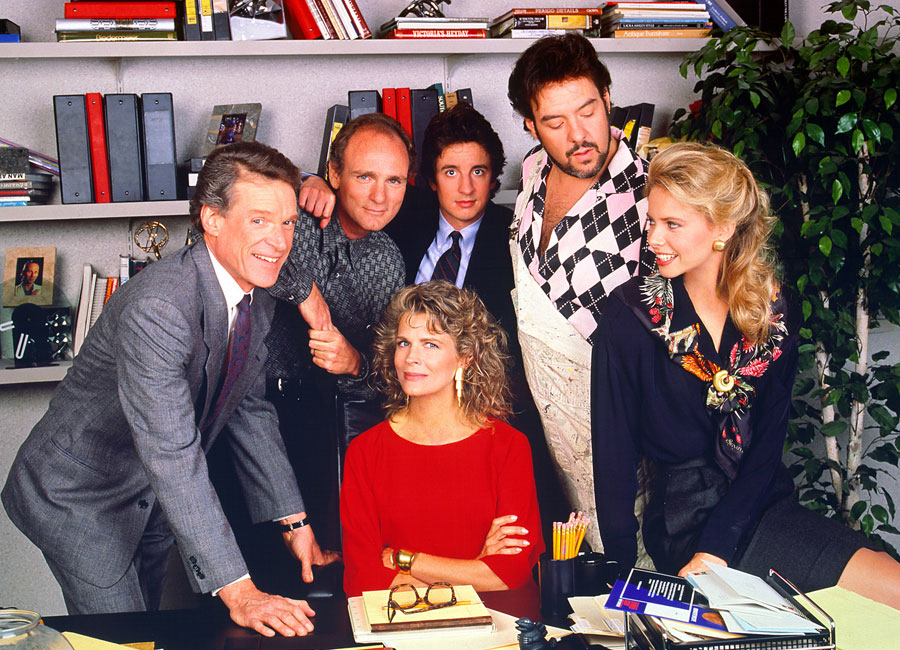 While millennials find shows and podcasts on YouTube, the boomers and gen-Xers who watched TV in the ’80s and ’90s are the ones keeping it alive now.
Hence, the craze for reboots and the resurrection of familiar faces and plots.

This fall, there are three new reboots on the network lineup alone (the sense of déjà vu on the medium being only slightly diminished by the self-inflicted cancellation of Roseanne on ABC).

And mid-season (January approximately), Canadians will be getting in on the act, when CBC relaunches Street Legal, with original star Cynthia Dale stepping in as star and executive producer.

Here, 10 new fall shows with these old demographics written all over them, starting with three reboots from our past, one with its original cast.

Jay Hernandez steps into the flowery shirts of Tom Selleck in this remake of the show about an ex-military man who finds a new career as a private investigator in Hawaii (showrunner Peter Lenkov — who created the hit Hawaii Five-O reboot — must love the place).

Personally, I think it would’ve been awesome to have a reboot with now-adult sister-witches Rose McGowan, Shannen Doherty and Alyssa Milano. But this version, from the team that brought you Jane the Virgin stars Melonie Diaz, Sarah Jeffery and Madeleine Mantock.

The network has dubbed this sitcom — from the creators of It’s Always Sunny in Philadelphia — “high school with 70-somethings.” Martin Mull, David Alan Grier and Leslie Jordan are three best friends in a retirement community whose world turns upside down with the arrival of a new retiree (Vicki Lawrence of Mama’s Family and Carol Burnett fame).

This one’s for the still-grieving fans of Castle, from Castle creator Alexi Hawley no less. And Castle’s star Nathan Fillion is back as an over-the-hill rookie recruit at the LAPD Police Academy.

Together again for the first time — Tony Danza and Josh Groban! A Tony and the co-host of the Tony Awards. In this hour-long 10-episode “dramedy,” Danza plays a dishonourably discharged ex-NYPD officer who becomes an unofficial partner for his by-the-book cop son (Groban). From the creator of Monk.

Shades of Lost, this intriguing-sounding series involves the passengers and crew of a rough flight that lands to find that they’ve been missing for five years. Josh Dallas (Once Upon a Time’s Prince Charming) and Canadian actress Melissa Roxburgh (Diary of a Wimpy Kid) lead the cast.

Fresh off a reboot that didn’t work (MacGyver), the “other” Baldwin brother, Billy, stars in this Canadian series shot in Parry Sound about a widower who moves his family to northern Ontario and lands a job in the search and rescue service. Kathleen Robertson (ex of 90210, the original, not the reboot) plays his late wife’s sister.

Brandon Michael Hall (The Mayor) plays an atheist whose mind and life are changed when God “friends” him on Facebook. Joe Morton (Scandal) heads the supporting cast. Of course God uses Facebook. That’s what dads do!