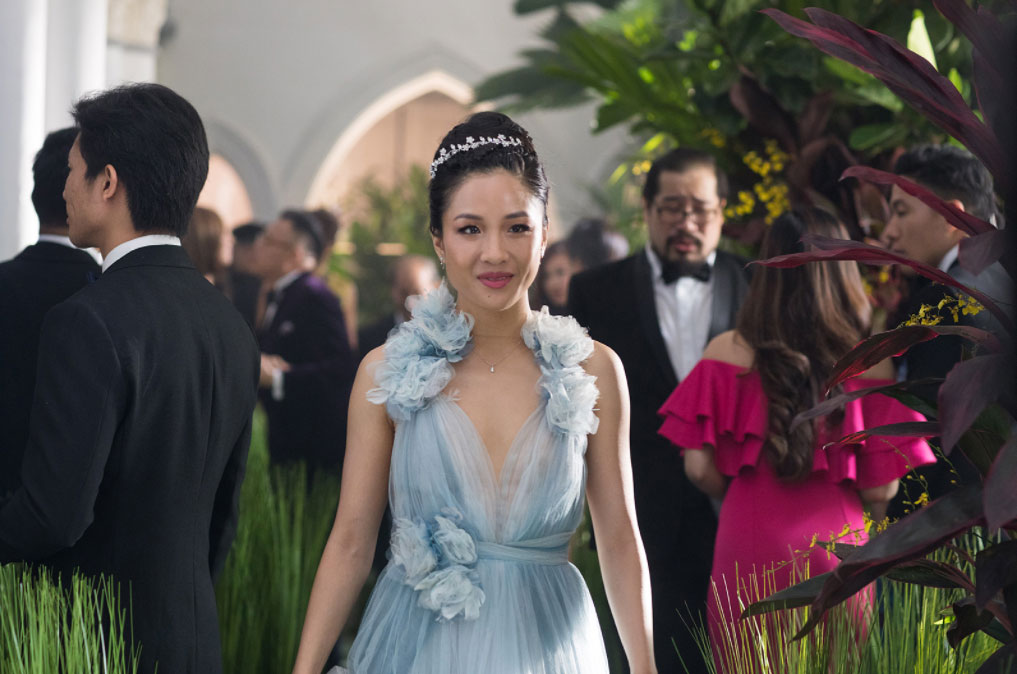 In September 1993, Kim Campbell served as Canadian Prime Minister, the Toronto Blue Jays prepared to defend their World Series title and The Joy Luck Club, a Chinese familial drama, hit the big screen. It would be a quarter century before Hollywood produced another non-period film featuring an all-Asian cast.

In the meantime, Tinseltown’s been busy spotlighting stories and struggles of toys that come to life, aliens, monsters, superheroes and countless Caribbean pirates. Asians have to wait their turn, right?

That turn arrives with Crazy Rich Asians, a rom-com based on the first tome in Kevin Kwan’s literary trilogy, about a Chinese-American woman who learns of her boyfriend’s epic wealth while at a wedding in a mysterious Singapore community.

The all-Asian cast shrinks the sinkhole-sized representation gap in Hollywood while drawing attention to its history of whitewashing Asian characters, like Emma Stone’s half-Asian Hawaiian woman in 2015’s Aloha and Scarlett Johansson’s turn as a Japanese character in 2017’s Ghost in the Shell.

“Most important, it’s an entire movie about Asians without martial arts or stereotypical nerds,” Chinese-American journalist Allyson Chiu explained in The Washington Post. “When I viewed the trailer, I saw for the first time in my memory a female lead with whom I shared not only my appearance but my experiences.”

Meanwhile, it’s the fighting spirit of the film’s 55-year-old co-star Michelle Yeoh — the celebrated Malaysian star of Crouching Tiger, Hidden Dragon and the most butt-kicking Bond girl ever in Tomorrow Never Dies, which helped land her a top Rotten Tomatoes’ ranking of “The 25 Best Action Heroines of All Time” — that mirrors the steadfastness she and fellow Asians employ to be recognized in this industry.

And even Crazy Rich Asians faces controversy, from anger over the casting of Henry Golding due to his Eurasian (half-Malaysian, half-British) heritage to the absence of Singapore’s many ethnic minorities. Still, it’s a start. Now we’ve had two all-Asian Hollywood films in the last 25 years. Talk about crazy.