Jim Carrey Returns to the Dark Side of Comedy in ‘Kidding’ 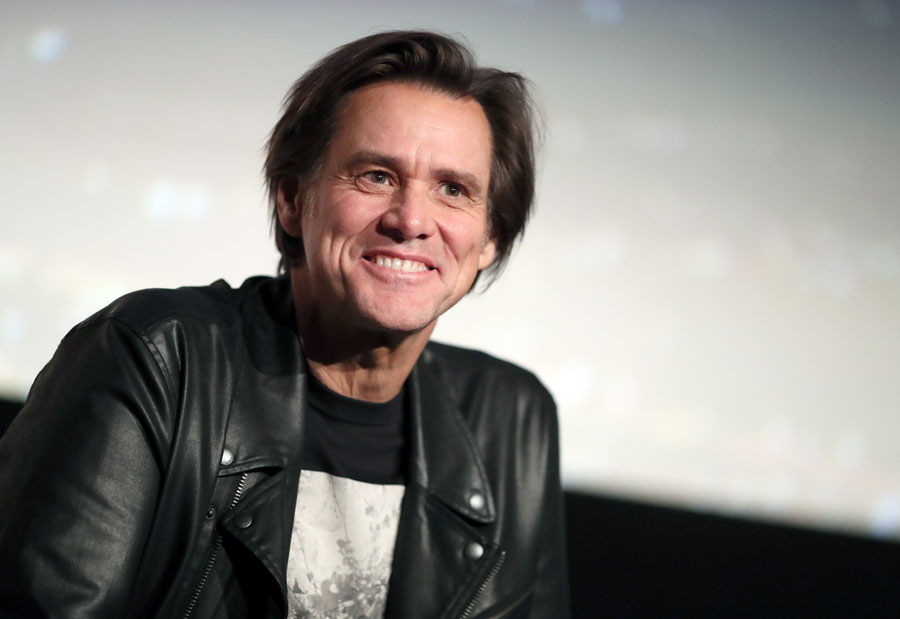 After his voluntary withdrawal from Hollywood and a two-year hiatus, Canadian star Jim Carrey is making his return to the small screen with Kidding, a weekly half-hour TV series that will air on Showtime.

The dark comedy stars Carrey as Jeff, a.k.a Mr. Pickles, a children’s TV icon, who is struggling to reconcile his on-camera persona with his imploding family life at home.

It appears to be a deeply personal project for Carrey: The personal demons of his onscreen alter ego starkly mirror those in his real life as well. In 2015, Carrey learned his ex-girlfriend, Cathriona White, committed suicide. A year later, he  faced down a wrongful death lawsuit at the hands of White’s family who charged that Carrey provided White with the drugs she used to kill herself. The case has since been dismissed.

However, as Carrey explains in a featurette for the show, Kidding isn’t only about the clash between the public and private persona of his character.

“What I love about this whole project is the idea that no matter how bad things may look, there’s an innocence inside us that can never be destroyed,” he says. “It’s always there.”

The project reunites Carrey with French director Michel Gondry, who worked with Carrey on the Oscar-winning film Eternal Sunshine of the Spotless Mind. Catherine Keener, Frank Langella and Judy Greer also star in the series.

Ahead of the new show, Carrey had tentatively dipped his toe back into show business when he took on a role behind the scenes as an executive producer for another Showtime series, I’m Dying Here.

And while hungry Carrey fans will get a weekly dose of the famous comedian for the first time since his In Living Color days in the 1990s, the 56-year-old warns that he’s not back in the same capacity.

“I’m not back in the same way,” he recently told The Hollywood Reporter. “I don’t feel I’m little Jim trying to hang on to a place in the stratosphere anymore — I don’t feel like I’m trying to hold on to anything.”