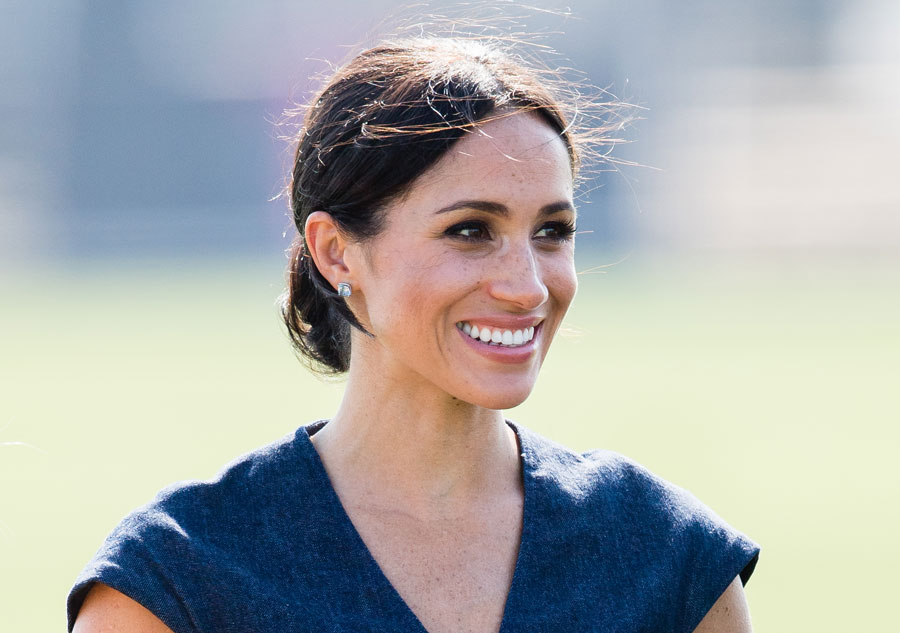 She’s back — or, at least, so says numerous reports.

Yes, Meghan, the Duchess of Sussex is apparently back in Toronto, her adopted home of seven years during her time spent filming the legal drama, Suits. According to Vanity Fair, she’s made also made the trek sans Harry.

This is significant to royal watchers for many reasons, namely that it’s the first indication we commoners have that Meghan will be able to retain some semblance of her former life — her freedom, if you will, from the often restrictive nature of living life with “The Firm.” No doubt the newly minted duchess is in need of some quality one-on-one time with BFF Jessica Mulroney and a quick catch-up with her former Suits co-stars.

According to a report from British news outlet Royal Central, Meghan was en route to Toronto as of Sunday. It appears some precautions have been put in place — not surprising, given the sensitive nature of her ever-mounting family drama. (Papa Markle just can’t seem to resist chatting to those tabloids.)

Royal Central has reported that Kensington Palace sent a letter to Air Canada staff specifically requesting that no one to approach Meghan in any capacity, no doubt concerned that the duchess will be peppered with questions about her royal life and her tumultuous relationship with her estranged father.

The former actress has a hectic month ahead of her with multiple public engagements piling up for the month of September. Meghan’s visit to Toronto would align with recent reports that she would make an “unofficial” solo trip to her native California toward the end of summer. After all, a jaunt to Los Angeles (where her mother, Doria Ragland, lives) is just a quick hop, skip and a jump — and another jump — away. (No word yet on whether Meghan plans to extend an olive branch to Thomas Markle during her quick North American trip. My gut instinct? She’ll continue to avoid him for the time being.)

So, if you happen to be in Toronto — or California in the coming days — keep an eye out for a woman sporting a chic messy bun and oversized shades. You just might find yourself among royalty.