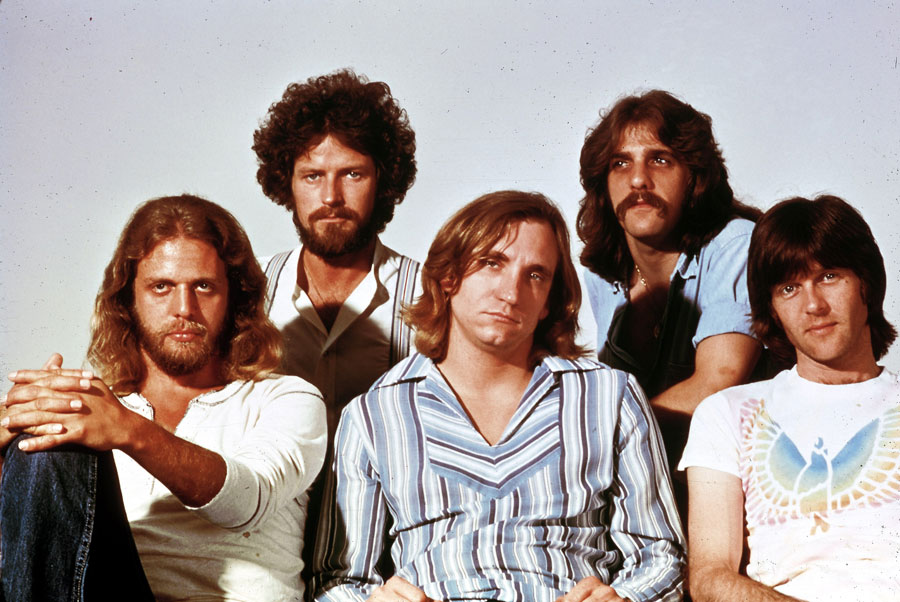 After more than 30 years at the top, Michael Jackson’s Thriller has finally been bested in records sold.

The Eagles’ Greatest Hits 1971-1975, which was  released back in Feb. 1976, has now taken hold of the No. 1 spot with more than 38 million copies sold, according to the Recording Industry Association of America.

The Eagles also hold the No. 3 spot with the album Hotel California, also released in 1976, which has been certified 26 times platinum, for sales and streams of more than 26 million copies.

Of course, the way music is consumed today has changed drastically over the years. In the mid 2010s the album-equivalent unit was introduced to address the drop in album sales attributed to the popularity of downloadable and streamable music. Under this unit, which is used by the RIAA, a album sale is equal to 10 downloaded songs or 15, 000 song streams.

Yet, even with this acceleration in consumption that recently saw Drake’s newest album Scorpion earn a single day streaming record of over a billion listens, it’s still artists from the boomer era that top the all time sellers list.

“Congratulations to the Eagles, who now claim the jaw-dropping feat of writing and recording two of the top three albums in music history,” Cary Sherman, Chairman and CEO of the RIAA said in a statement. “Both of these transcendent albums have impressively stood the test of time, only gaining more currency and popularity as the years have passed, much like the Eagles themselves.”

However, the news begs the question: should compilation albums occupy the same category as albums that feature an artist’s new material? A cobbling together of hits over a number of years certainly doesn’t require the same creative energy from the artist(s) in question.

Ultimately, that debate might not matter. With the Eagles still touring—despite the loss of founding member Glen Frey in January 2016—their classic Hotel California album might have a shot at knocking Thriller down another peg.

But until that happens, perhaps their current No. 1 position should appear with an asterisk.