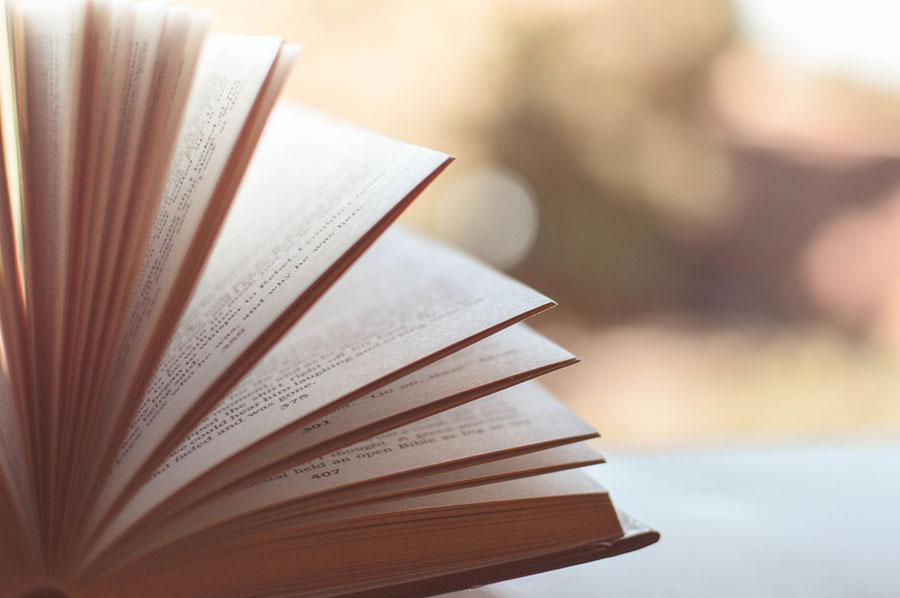 From the Pope’s perspective on our modern world to a Japanese self-help book to the adventures of a 100-year-old man, this book list has a little bit of everything.

Scoring an interview with God is about the biggest coup a journalist could hope for. French journalist Dominique Wolton landed the next best thing – 12 interviews with Pope Francis – gleaning a papal perspective on our modern world in A Future of Faith: The Path of Change in Politics and Society.

Meanwhile, the prayers of CanLit lovers are answered with releases from a quintet of celebrated Canuck scribes. The award-winning, Manitoba-born Miriam Toews unveils her latest novel, Women Talking, which explores the secret interactions of a community of Mennonite women following a devastating and brutal attack.

Edmonton’s Emma Hooper writes of a family that’s tearing at the seams while struggling to live in an abandoned fishing village in Our Homesick Songs.

Fellow Giller nominee Wayne Grady’s Up From Freedom sees the Windsor native weave a tale of slavery, family and an attempt at redemption. And late Ontario Ojibwe author Richard Wagamese’s final unfinished novel, Starlight, tells of the violence and compassion that unites an indigenous farmer and an abused single mother on the run in rural British Columbia.

Of course, non-Canadians write books, too, including Jonas Jonasson, who again tests how much trouble an audacious centenarian can get up to in The Accidental Further Adventures of the Hundred-Year-Old Man, the sequel to his 2012 hit The 100-Year-Old Man Who Climbed Out The Window And Disappeared.

And for those in need of a little self-help, author Erin Niimi Longhurst and illustrator Ryo Takemasa join forces for A Little Book of Japanese Contentments: Ikigai, Forest Bathing, Wabi-sabi and more. Considering that the Japanese enjoy one of the world’s longest lifespans, you might want to bump this book to the top of your reading list.