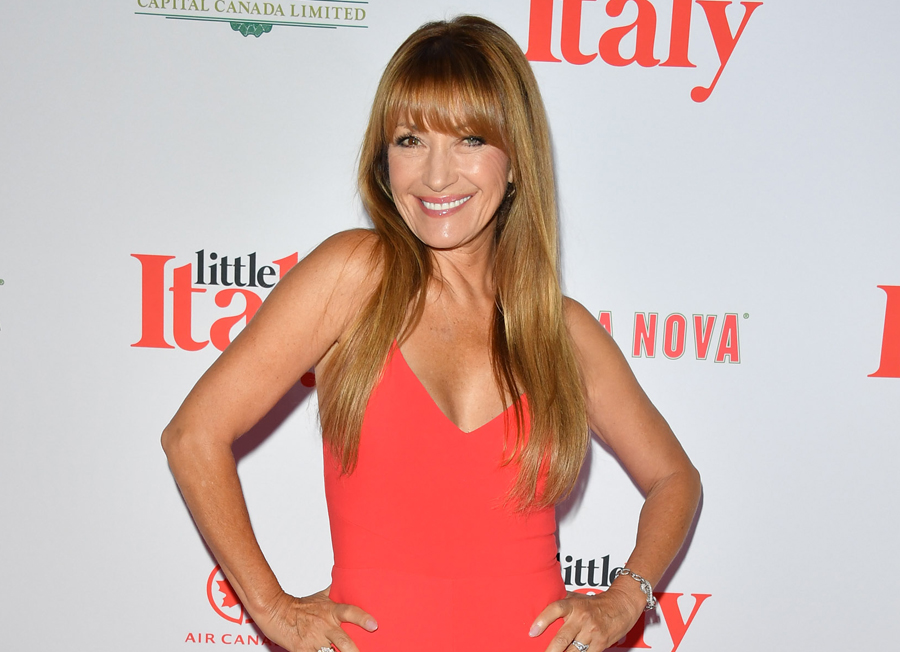 Click the player to listen to our interview with Jane Seymour. And don’t forget to subscribe to Ages & Icons  on your favourite podcast app.

Jane Seymour is nothing if not versatile. As an actress, the 67-year-old’s range extends from Bond girl to Broadway, monarchs to medicine women. And in her latest film, Little Italy, Seymour plays the hard-nosed Chef Corrine — “a female Gordon Ramsay” as she puts it.

Seymour’s versatility, however, extends beyond the stage and screen. Earlier this year she became the oldest woman to ever pose for Playboy; she’s a major foodie — so much so that she’s got her own cooking program in the works; and she’s essentially the poster child for aging with grace, vitality and beauty.

We caught up with Seymour in Toronto for our latest episode of Ages & Icons and talked everything from cooking to self-care to Playboy and a possible Dr. Quinn, Medicine Woman reboot, along with Little Italy, which hits theatres across Canada on Aug. 24. As well, the actress gave us a tip on what she calls “the best facelift.” And guess what? It’s free!