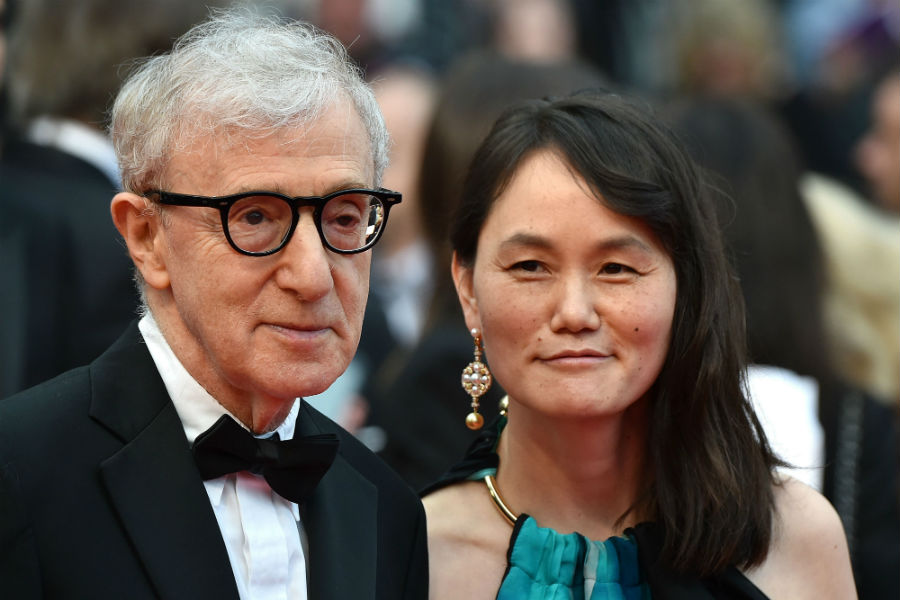 Soon-Yi Previn, wife of filmmaker Woody Allen, has broken her silence on the sexual assault allegations made against her husband by the filmmaker’s adoptive daughter, Dylan Farrow.

In the article published on the New York Time‘s website Vulture, Previn — whose relationship with Woody Allen began in 1992 when he was still dating her adoptive mother, Mia Farrow — questions the credibility of the accusations.

“I was never interested in writing a Mommie Dearest, getting even with Mia — none of that,” Previn said in the story. “But what’s happened to Woody is so upsetting, so unjust. [Mia] has taken advantage of the #MeToo movement and paraded Dylan as a victim. And a whole new generation is hearing about it when they shouldn’t.”

After a seven-month inquiry into the allegations in 1993 Allen was cleared of molestation charges. The paediatrician who headed the team claimed that Dylan was emotionally unstable and had been coached by Mia to accuse Allen.

However, a month later, a judge questioned the work of the investigative team and denied Allen’s request for custody and visitation rights. In the 33-page decision, the judge wrote that it was “unlikely that [Allen] could be successfully prosecuted for sexual abuse,” but credited Mia’s testimony that Allen was “aggressively affectionate, providing [Dylan] with little space of her own and with no respect for the integrity of her body.”

In a statement made to Vulture, Dylan Farrow called the implications that she was coached “offensive.”

“This only serves to revictimize me,” she told Vulture. “Thanks to my mother, I grew up in a wonderful home.”

Farrow also took New York Magazine to task for publishing the story, calling the attack on her credibility “disgusting” in a statement released via Twitter.

“I have a message for the media and allies of Woody Allen,” read the tweet. “No one is ‘parading me around as a victim.’ I continue to be an adult woman making a credible allegation unchanged for two decades, backed up by evidence.”

She also criticized the publication for allowing Daphne Merkin to write the piece, who is a close friend of Allen.

“The idea of letting a friend of an alleged predator write a one-sided piece attacking the credibility of his victim is disgusting,” Farrow tweeted.

“This is a story about Soon-Yi Previn, and puts forward her perspective on what happened in her family. We believe she is entitled to be heard,” Starke said in the statement. “Daphne Merkin’s relationship to Woody Allen is disclosed and is part of the story, as is Soon-Yi’s reason for speaking now. We hope people will read it for themselves.”