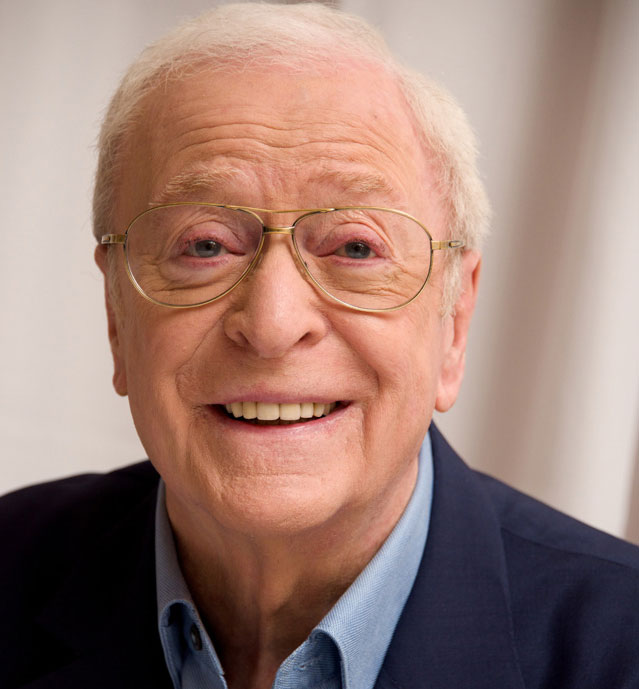 Click the player to listen to our interview with Michael Caine. And don’t forget to subscribe to Ages & Icons  on your favourite podcast app.

In the new documentary My Generation, an exploration of the music, fashion, rebellion, free love and hippie haze of the 1960s, Michael Caine, who serves as narrator and co-producer, notes how his parents would always refer to their own youth as “the good ol’ days.” He says, in the film, that he asked them one day, “What was so good about the ‘good ol’ days?’” And so Mike asked the 85-year-old Hollywood legend the same thing when they connected to discuss the documentary – “What was so good about the 1960s?” Caine answered without hesitation: “Freedom. The freedom to do the things we wanted to do, and how it changed everything for everybody.”

Caine, of course, was already in his 30s during the height of the era, which is why he refers to himself as something of a “grandfather” of his own generation. Yet in our interview he says the decade was, “not only one of the most important periods in my life, it was one of the most important periods for people of working class in England ever.” And the film, packed with vintage footage, music and interviews from the period interspersed with modern perspectives from cultural legends of the time, transcends the generational experience across the pond.

Despite a time zone mix-up that led to our interview occurring an hour early on Mike’s office phone instead of in Zoomer’s radio booth – at least Mike had a chance to swallow the mouthful of lunch he was eating when he answered the call – Caine discussed not only his recollections of the 1960s but how his generation’s unique spirit continues to shape the world and the very way we think about aging itself.

Listen to the full interview by clicking “Play” on the podcast player above. And check out My Generation in Toronto on September 28 at Hot Docs Ted Rogers Cinema, In Ottawa October 1-4 at Bytowne or on Video On Demand beginning October 9.