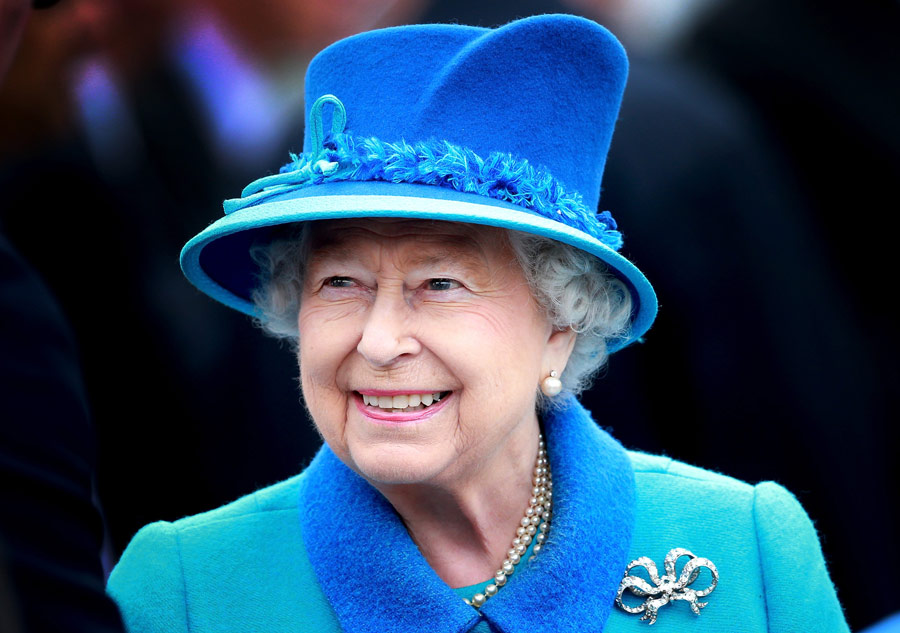 In a year where the younger generation of royals have been nabbing the spotlight — weddings and babies and global tours, oh my! — Her Majesty is once again front and centre in the new two-part ITV documentary, Queen of the World.

The trailer (below) highlights the doc’s prime focus: the Queen’s work with the 53 countries that make up the Commonwealth and how she plans to “hand the baton” to Prince Charles, Prince William, the Duchess of Cambridge, Prince Harry and the Duchess of Sussex.

“The Queen is a unique figure on the world stage, with a huge depth of experience having met more global leaders than any previous British monarch and serving longer than all of them,” ITV’s Jo Clinton-Davis tells Harper’s Bazaar UK.

“This film is a rare opportunity to see Her Majesty up close and behind the scenes in this role, which means so much to her and has been so significant for Britain and the Commonwealth.”

A rare opportunity, indeed. The trailer hints at intimate behind-the-scenes moments featuring a beaming Queen and cameos from Harry and Meghan, including a moment where the newly-minted duchess views her Givenchy wedding gown and bridal veil for the first time since her May 19 nuptials. (The dress will go on display at Windsor Castle in October as part of a Royal Collections Trust exhibit. Get the details here.)

The 16-foot silk tulle veil, designed by Clare Waight Keller, included a flower for each nation in the Commonwealth, as well as a California poppy for Meghan’s home state — and a sweet romantic gesture she revealed for the first time to the public. Tucked away inside her veil was a secret “something blue.”

“Did you see it? The piece of blue fabric that’s stitched inside?” Meghan asks in a scene from the documentary. “It’s my something blue. It’s fabric from the dress that I wore on our first date.” (If only we’d all had such foresight to wear blue on our first date with a prince, amiright?)

The documentary also features archival footage of the Royal Family, including in-depth conversations with Prince Charles and Princess Anne about their mother. While Princes William and Harry will also feature in the film, the Duchess of Cambridge only makes a brief appearance in the first part as she was close to her due date (with third child, Prince Louis) at the time of filming.