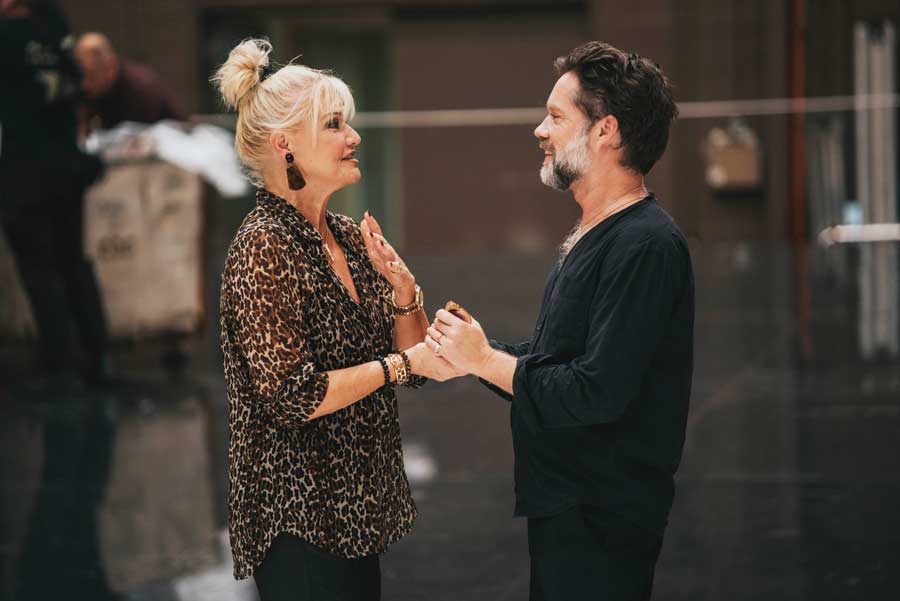 Rome wasn’t built in a day and, as it turns out, writing an opera about a Roman emperor takes a bit longer as well.

Can-American singer-songwriter Rufus Wainwright, 45, originally conceived of an opera that depicts the grief-stricken Emperor Hadrian following the death of his adored lover, Antinous, years ago, but as he told the U.K.’s Guardian, “I wasn’t confident enough then in my abilities to navigate all the emotional possibilities the opera demands.”

And so he wrote a different opera, Prima Donna, and continued on with his career as one of Canada’s most eclectic and multifaceted musical talents, whose oeuvre ranges from original tunes to a Judy Garland tribute to setting Shakespearean sonnets to music.

His talents, of course, befit his musical pedigree as the son of famed American singer-songwriter Loudon Wainwright III and late Canadian folk legend Kate McGarrigle, so it was only a matter of time before Wainwright got his arias in a row and teamed with a librettist — Canuck playwright Daniel MacIvor — to produce Hadrian, which is now playing at the Four Seasons Centre for the Performing Arts in Toronto.