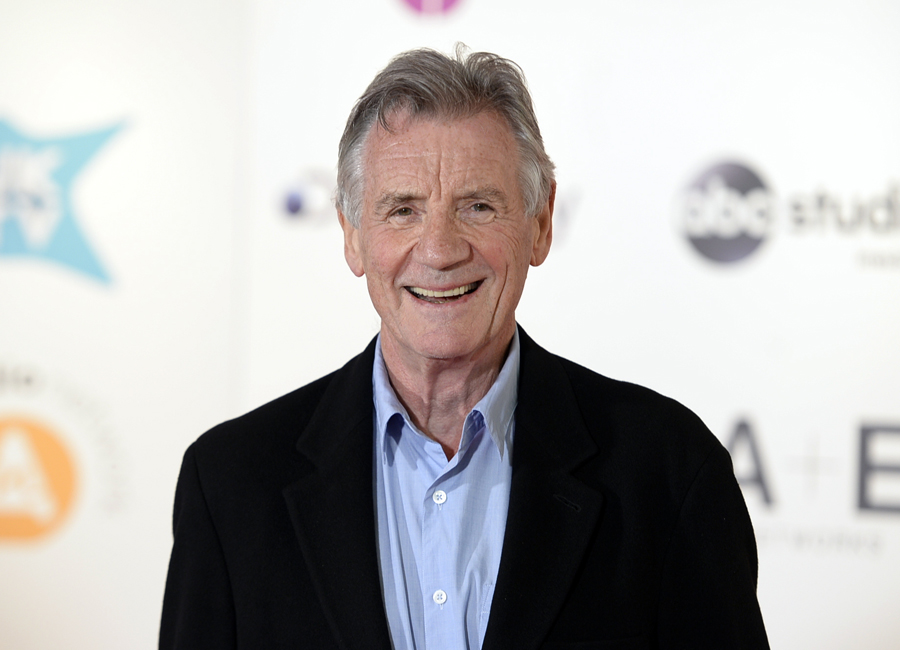 Click the player to listen to our interview with Michael Palin. And don’t forget to subscribe to Ages & Icons  on your favourite podcast app.

Monty Python great Michael Palin celebrated his 75th birthday in North Korea earlier this year — an occasion that proved surprisingly festive, as the comedian told us recently during a stopover in Toronto.

In fact, many of Palin’s milestones these days are marked on the road. While the comedian may have earned his greatest fame with Python, singing about lumberjacks and selling dead parrots, he’s actually spent a considerably longer time — 30 years — navigating the globe, wracking up accolades as a travel writer and documentarian.

Research for his latest book, Erebus: One Ship, Two Epic Voyages, and the Greatest Naval Mystery of All Time — in which he chronicles the fate of the HMS Erebus from the Battle of Waterloo to its Antarctic travels to its fateful final trip as part of the Franklin Expedition, where it disappeared and was eventually found by a Canadian team more than 150 years later — saw Palin retrace the doomed ship’s path from the bottom of the globe to the Canadian Arctic. And along with the story of the ship comes the stories of those who lived and died on it, as Palin recounts everything from light-hearted moments amid shipwrecks to mysteries that surround their fate. Yet, Palin’s book tour involves more travel than the research for the book itself, taking him across multiple countries and continents and, evidently, landing him in front of our Ages & Icons microphone, where we discussed everything from the merits of travel to mysteries of the Erebus to spending his 75th birthday in North Korea to Monty Python’s own upcoming milestone — it’s 50th  anniversary in 2019.

Erebus: One Ship, Two Epic Voyages, and the Greatest Naval Mystery of All Time is available in stores and online now.