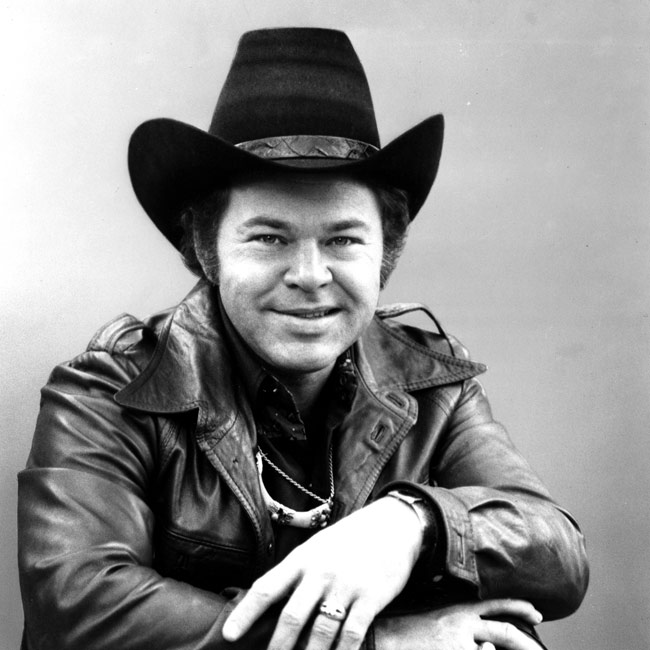 Roy Clark, the Grammy-winning country star who made his name both as an influential singer and musician as well as host of the hit TV variety show Hee Haw, has died. His publicist told CNN that the performer passed away Thursday in his Tulsa, Oklahoma, home of complications from pneumonia. Clark was 85.

Born in Virginia, Clark proved a musical prodigy at a young age, winning multiple national banjo and guitar championships by his mid-teens. After travelling and performing with various musical acts throughout the 1950s, Clark received his first major break when he appeared on The Tonight Show for the first time in the 1960s, followed by multiple turns as a guest star on The Beverly Hillbillies. It was in 1969, however, when Clark landed the role that proved the cornerstone of his career — the host of the country-tinged TV variety series Hee Haw, alongside Buck Owens, which enjoyed an initial run until 1971 and set a TV syndication record by airing through 1997. Clark not only hosted the show, but also appeared in comedy sketches and performed musical numbers, counting himself among members of the show’s Million Dollar Band.

Clark also enjoyed personal musical success throughout the 1960s, releasing hit singles like “Yesterday, When I Was Young.” His musical style proved an influence on countless country artists after him and, after building a following through his music, Hee Haw and appearances on The Tonight Show, he opened the Missouri-based Roy Clark Celebrity Theatre in 1983, a pioneering business move that provided a venue to foster young musical talent for decades after. That same year, his work on the song “Alabama Jubilee” earned him the Grammy Award for Best Country Instrumental Performance.

Clark entered the Grand Ole Opry in 1987 and performed his hit tune “Yesterday, When I Was Young” at the request of Mickey Mantle at the Yankee great’s funeral. In 2009 he received induction into the Country Music Hall of Fame and still made television appearances as late as 2009.

“A TV camera goes right through your soul,” CNN quotes Clark as saying once. “If you’re a bad person, people pick that up. I’m a firm believer in smiles. I used to believe that everything had to be a belly laugh. But I’ve come to realize that a real sincere smile is mighty powerful.”

In fact, Clark became known for his warm, wide smile, so much so that Bob Hope once told him, “Your face is like a fireplace” according to a press release following Clark’s passing.

Clark is survived by Barbara, his wife of 61 years, his four children and other extended family.