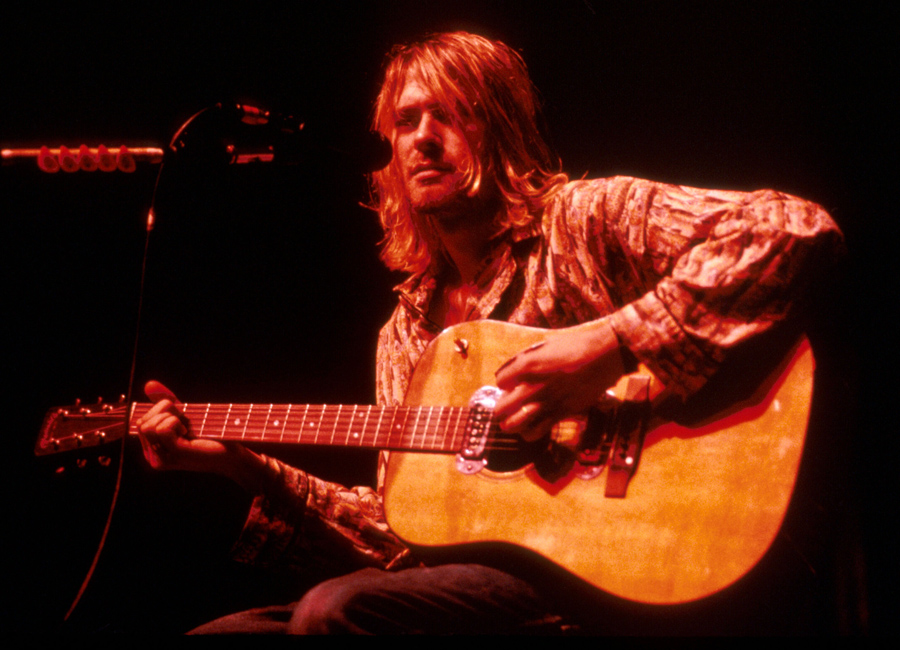 A Canadian teacher recently uncovered a lost piece of music history — an interview he did with famed Nirvana frontman Kurt Cobain just months before the then-obscure band released their seminal album, Nevermind.

Roberto LoRusso, 48, a physics teacher in London, Ont., told The Daily Mail  that he recently uncovered the 27-year-old interview he conducted when he worked as a DJ at his university’s radio station in 1991 — the same year Nirvana released their major label classic Nevermind and helped bring grunge music to the forefront of popular music.

“It was before Nevermind was released, so they were a big deal to us in our little niche music scene, but in the greater market nobody knew much of them at that point. My intention at the time was to simply get a phone interview,” LoRusso told The Daily Mail. “I harassed the record label reps on a weekly basis. I think I called four or five times. Finally on the last call, the rep said I’ve been awarded one of the few independent media interviews. I thought it was just going to be a phone interview, so I asked what time Kurt would be calling the show. She said actually I’d be going to Toronto to interview them in person. Of course I was like, ‘Wow, that’s even better, that’s great.’”

LoRusso also noted that the interview was an “’amazing experience’ but a ‘train wreck of an interview’” given he wasn’t adequately prepared but that Cobain remained “remarkably gracious and patient.”

After the interview aired on the radio station, LoRusso took the cassette and packed it away, discovering it again only recently. He said his friends urged him to publish it online, which he did, and in it the late singer reveals that his band’s $175,000 contract with major label Geffen Records wasn’t as great as it seemed and that, at the time, he had nowhere of his own to live.

And only three years after that interview, LoRusso heard a radio report about Cobain’s suicide while driving home from teacher’s college in Montreal.

Looking back, LoRusso tells the Daily Mail that during their interview Cobain, “almost couldn’t care less, or was so distracted by something else that he didn’t really seem to be enjoying himself. At the time I dismissed that thought. I’d just met the guy. But it was something that stuck with me. When he took his own life, it really made sense. It made me realize success doesn’t mean anything if your world is chaos in your own mind. It’s heartbreaking. He was a fantastic artist.”