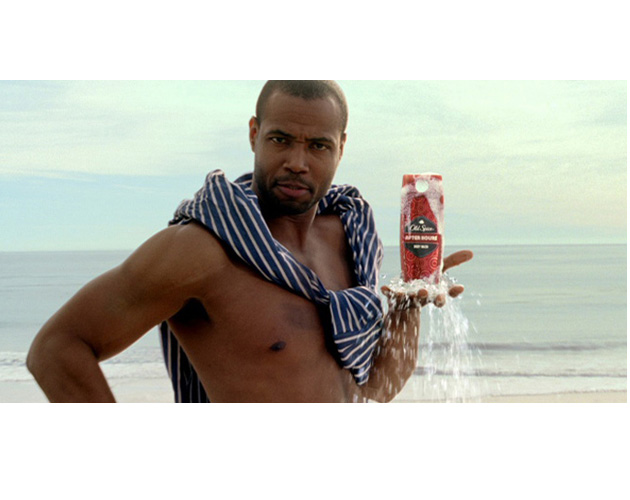 From Betty White playing tackle football to Macintosh’s creepy introduction to viewers in 1984, here are a few of our favourite ads over the years.

It’s Super Bowl season, the time of year where large companies pay ridiculous amounts of money to dazzle viewers who are actually tuned-in live for once. Some never live up to the hype, while others become instant classics.

Here, our top five that have done the latter in our book.

Athletes in commercials often resemble hostages reading a list of their captor’s demands. Terry Tate, however, put on the performance of a lifetime in this 2003 Super Bowl commercial for Reebok. Hired on as the office linebacker, Tate increases productivity the only way he knows how.

Isaiah Amir Mustafa rose to fame after he played “the man your man could smell like” in an Old Spice ad. The smoothly delivered monologue, combined with some nifty visual effects, led to the creation of several additional and equally-popular installments—one of which aired during the Super Bowl in 2010.

Few big game commercials live up to the hilarity that was Betty White running pass routes and talking smack during a pickup football game in a 2010 Super Bowl Snickers ad. Thankfully, White, who was in her late-80s at the time, made use of a stunt double. “This poor stunt woman took the dive and I got the laugh,” White told TV show host Ellen Degeneres. “She’s probably sticking pins in a little Betty White doll.”

Snickers also impressed during 2010’s big game with an ad that poked fun at the sensitive nature of the masculine identity. When two very “manly” mechanics meet for a kiss in the middle of a Snickers bar they preserve their manliness in hilarious (and painful!) fashion.

Apple Computer introduced Macintosh in eerie fashion during Super Bowl XVIII back in 1984 with a commercial based on George Orwell’s dystopian novel, 1984. This one-minute mini-movie, directed by Oscar-winner Ridley Scott, promised Macintosh would deliver a 1984 that was nothing like the book’s bleak predictions.