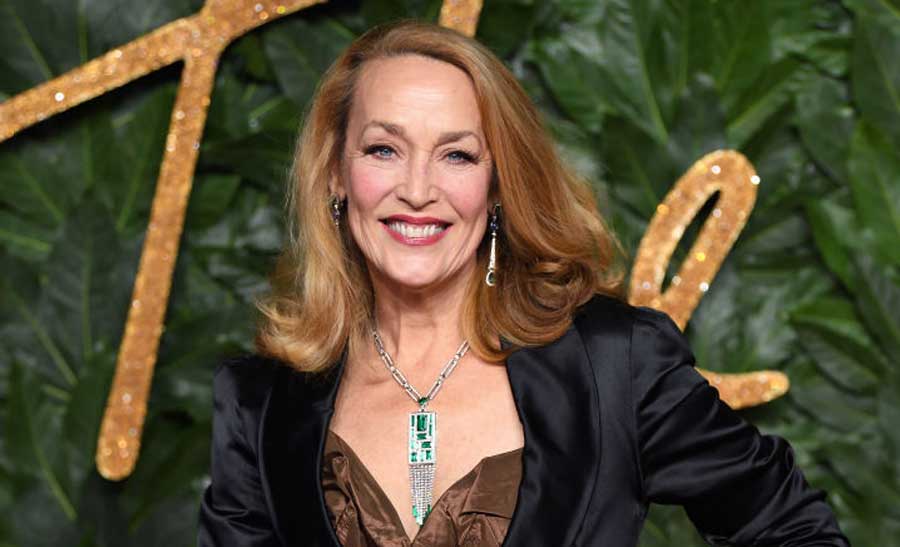 In the battle field of love, the older woman rarely emerges victorious. At least that’s what pop culture might have you believe.

She is the one who is abandoned or traded in by her husband for a younger woman. Or she is painted as villainous, desperate and on the hunt for sexual conquests. The Mrs. Robinson cliche of the 1960s still exists today, except it goes under the modern moniker of Cougar.

But can the mature woman of today be seen not only as sexually desirable but viewed in long term possibilities as wife or companion material? Can she find a romance that is more than a fling?

As the world celebrates Valentine’s Day, we highlight the romances of a few mature ladies who found love, marriage—and in a few cases, baby carriage—with men younger and older than themselves.

The French have always had Presidents with healthy libidos but nothing prepared the media and nation for the origins of the love story behind the current President and First Lady occupying the Élysée Palace.

He was 15 years old and something of a teenage prodigy when they met. She was married with three children and a high school teacher at a private school in northern France, which he attended. It was said the two got to know each other in her drama class. Brigitte would later admit in an interview, “Little by little, I was won over by his intelligence.  I still haven’t measured all its depths.”

But his parents sent him away to finish his studies in Paris. Reportedly he told her before he left at age 17, “Whatever you do, I will marry you’!” Most would have deemed it a teenage infatuation, yet, he stayed true to his word, and years later returned to marry her. In 2007, almost two years after she was divorced, the 59 year old, wore a short white dress and wed the 29 year old young man, who would go on to become President.

When she first met him, she was the big star—the leading lady on the Australian television series, Correlli—and he was the ingenue, just out of drama school. Jackman was in his 20s and she was 13 years his senior and he immediately had a crush on her but waited almost six weeks before asking her out. The couple have been married for almost two decades now and have two adopted children.

She became an ambassador for international adoption laws in Australia and continued a career as a producer and director. He would go on to become a major movie star and quite literally, a hunk. And despite all the trappings and pitfalls which come with celebrityhood, by all accounts, they remain a down-to-earth couple.

As she told an Australian magazine, everyone creates their own destiny.

“If you want something, you put it out there with good intention and you realize it,” she acknowledged.

3. Camilla, Duchess of Cornwall, 71, with Prince Charles, Prince of Wales, 70

You might be wondering why Camilla is on this list since she’s merely a year older than her husband. You see, Camilla was the older woman in a love triangle, where the man left his beautiful young wife for her. Now that’s a rare plot twist in a love story.

But the odds of her ever achieving ‘happily ever after,’ was truly stacked against her. Never in her wildest dreams, as a middle-aged married woman with grown children, could she have imagined that she would get her prince and also be able to marry him.

Back in the early ’70s, she met Prince Charles and the two dated for a year before he went off to his naval duties. But despite Camilla’s aristocratic heritage—her grandfather was a baron—she was not considered a suitable candidate to be the wife of the future king and she went on to marry her former boyfriend, Andrew Parker Bowles in 1973.  But she and Charles remained friends and lovers—according to some reports—right up to his marriage to Diana in 1981. She even attended the royal wedding.

Charles and Diana’s marriage began to unravel and his affair came to light in the media, along with some embarrassing taped telephone messages between him and Camilla. The media painted Camilla, the older women, as the villain who wrecked the fairytale royal marriage. Her marriage also came to an end.

Even when Diana was killed in a car crash in Paris, the very public outpouring of grief suggested that the nation would never accept Camilla as Charles’ wife. It took many years for the nation to swing the other way and  accept Camilla. But throughout it all, she remained quiet and devoted in private to Charles.

The pair met when he was 18 and starring in the film, Nowhere Boy, and she was 42 and the director of the movie.  They would go on to marry in 2013 and have two children together.

But if the 24 year age gap was reversed, that would have been the end of the story. Instead, they constantly face criticism and scrutiny regarding their marriage. So much so, he’s acknowledged he continues to struggle with the attention and considers it, ‘intrusive.’

For her part—and she’s survived two bouts of cancer—she told The Hollywood Reporter, she doesn’t give a second thought to what other people think and would probably still be stuck, miserable and unhappy, in her first marriage.

‘People like to talk about it. I’m like, ‘Yeah, but it works better than my last marriage.’ It’s lasted longer than a lot of my friends’ marriages,’ she said.

If you read that headline somewhere, it wouldn’t be cause for much surprise. Older wealthy men often opt for trophy wives that are young and beautiful. And one would assume the hastiness of the marriage involved a pregnancy. Except, in this case, the supermodel is the legendary Jerry Hall, age 59, when she tied the knot three years ago to the tycoon. And beyond a fertile age.

The marriage did take most onlookers by surprise. They were only dating for a few months. This was his fourth marriage and her second. She was formerly married to Mick Jagger and has four children with the Rolling Stones frontman.

One cannot imagine she is in need of money, yet media outlets questioned her motives for marrying the billionaire.

As she once declared in an interview years ago, “I’ve got my own money and I’m still working, and I don’t need anyone telling me what to do.”

The glamorous star of 1980s soap, Dynasty, has never given up on love. Her marriage to film producer, Gibson, in 2002 was her fifth.

The 32 year age gap between the two was certainly cause for gossip but one which she regarded with humour.  When she was asked in an interview if she was worried about it, she replied, “If he dies, he dies.”