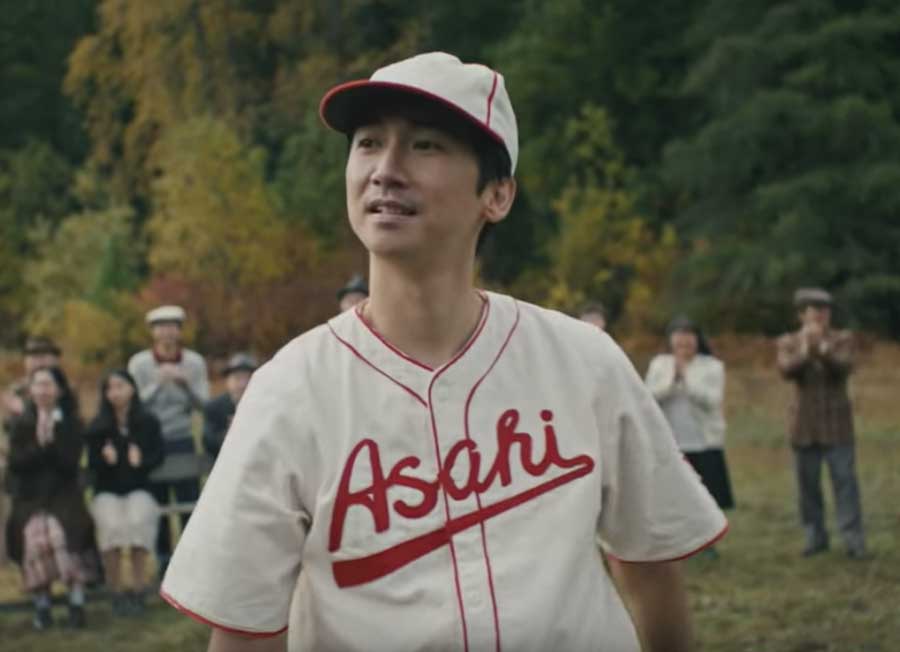 The latest episode of Historica Canada’s Heritage Minute features the misfortunes of the Vancouver Asahi, a Japanese baseball club that dominated the city’s amateur baseball circuit between 1914 to 1942.

According to the Canadian Encyclopedia, baseball was a favourite sport of the Japanese immigrants who came to Vancouver at the turn of the last century. Founded in 1914, the team became a local favourite with Japanese and Canadian supporters alike. And although they bounced around amateur leagues, they always fielded a highly skilled and competitive side.

However, Japanese baseball in Vancouver came to an abrupt end in 1941, after Japan bombed Pearl Harbour. In 1942, the government used the War Measures Act to uproot 22,000 Japanese-Canadians (75 per cent of whom were Canadian citizens) and send them to internment or work camps.

And while the Asahi club was disbanded and could no longer play in Vancouver, their love of baseball was such that they continued playing in camps, often against fellow prisoners and guards.

Unfortunately, in 1945 when peace was declared and Japanese internment ended, the Asahi were never able to form a team again. The Heritage Minute features Kaye Kaminishi, who appears in the final scene. He was the last surviving member of that legendary team.