John Wayne Was a Racist: Should We Care About the Opinions of the Long Dead? 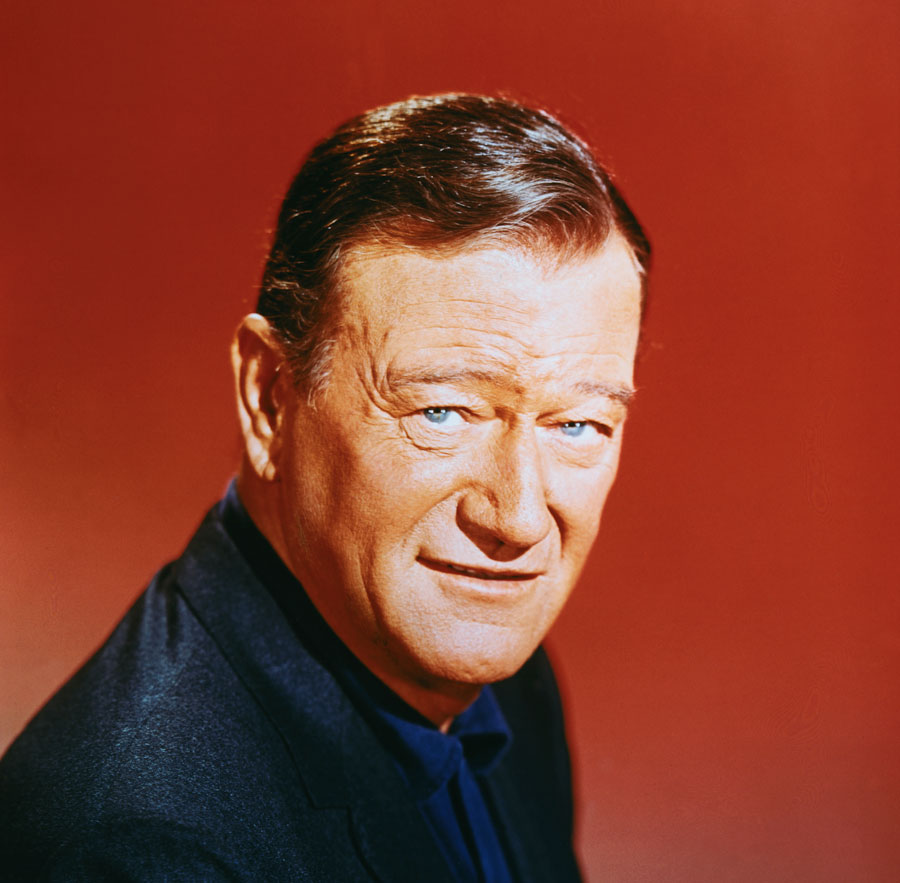 Social media outrage-cycles emerge from strange corners. Last week, in the middle of Oscar-fever, a 1971 Playboy interview with John Wayne was unveiled with some horrendous (and even nuts) notions about African Americans and Native Americans.

Wayne has been dead for 40 years. My first thought was that the movement to bring all living people up to date with 21st Century values has been so spectacularly successful, we’ve started vetting dead ones.

The outrage will have been largely powered by people who have no idea who John Wayne was. For those alive now who were alive then – mainly Boomers – Wayne was already an unpopular figure, a jingoist whose vocal support for the Vietnam War (including his own propaganda film The Green Berets) contributed to the pointless death of 58,000 young Americans in Indochina.

But his comments in Playboy elicited no public response back then save, maybe, for a letter to the editor or two. People were already familiar with how ultra-conservative he was, and even people kindly disposed to his movies would have responded as if he was crazy old Uncle Duke, who’s nice enough if you keep him off certain subjects at the dinner table.

The hot-button quotes included, “I believe in white supremacy until the blacks are educated to a point of responsibility,” and an assertion that Native Americans had “selfishly” tried to keep their land in the wake of Westward American expansion. That would obviously be a career-ender today.

Even for people who lived through it, it’s hard to remember exactly what the political and social climate was like a half-century or more ago. John Wayne hit his peak of fame at a time when it was encoded in law in many U.S. jurisdictions that black people and white people couldn’t use the same washrooms or fountains. It is impossible to imagine a logical justification for this today.

And yet, legislators felt the reasons for Jim Crow were self-evident enough to enshrine this virulent nonsense into law. These were not voter registration laws that arguably discriminate against minorities while supporters maintain otherwise. This was unabashed, unarguable bigotry with state approval.

If you grow up in a society where bigotry is literally the law of the land, the surprise is not that there were racists, but that some people of conscience eventually balked at it and defied the law.

John Wayne wasn’t such an outlier. And if we’re being honest, many of us had parents who weren’t either. They held views that would not hold up today. My own father was bigoted toward some groups of people, but got hammered by his own kids over decades to the point where there was only a little prejudice left for me (the youngest) to process.

(It doesn’t necessarily follow that you have to turn out like your parents – my dad was a carpenter and I can’t properly swing a hammer. I should mention I loved my dad, regardless.)

This doesn’t necessarily make my siblings and me virtuous people. The times changed, for the better, and we were a product of them. They still change, and they change even faster. Gay marriage went from “that’ll never happen” to legal reallity in a decade.

Accelerated change is both technological and societal these days. And while we tend to sympathize with people who have trouble coping with the former, we tend to condemn the latter outright. I don’t think everyone who fails to keep up is evil. People change, but unlike the movies, it’s seldom overnight.

But at a time when a two-year-old iPhone is out of date, the people who scream for change loudest want it yesterday.

Consider last Sunday’s Oscars ceremony. Four years after #OscarsSoWhite, and three years after the Academy made its membership more diverse, expanding it by a thousand in the process, you saw African American winners in two categories for the first time, the second black actor to win two (Mahershala Ali on the heels of Denzel), the first Indigenous Mexican acting nominee and a record 13 female winners. But to hear some critics tell it, it was a Klan meeting because Green Book won best picture.

A movie, written and directed by white people, about a white guy and a black guy who learn to get along, is the kind of racial comfort food that would have been embraced without question in 1990. It felt dated to me in that sense when I saw it at the Toronto International Film Festival last fall. But its heart was in the right place, if not in the right time. So, by one standard, the Oscars have come a remarkable distance in a few years. By another, not so much.

But the times are important. Many of our Canadian heroes of the first half of the 20th Century were eugenicists and even, arguably, racists – including feminism’s “Famous Five” and “The Greatest Canadian” Tommy Douglas. Was the great good they did (universal health care and the legal recognition of women as “persons”) negated by opinions they held that were “normal” then and are now considered monstrous?

I’m uncomfortable placing 21st Century standards on people who are long dead. It may put them in some perspective, I suppose. But Henry VIII is long past being convicted for the deaths of all those wives. Best to devote ourselves to fighting racism, sexism, ageism and all other isms as they exist today.