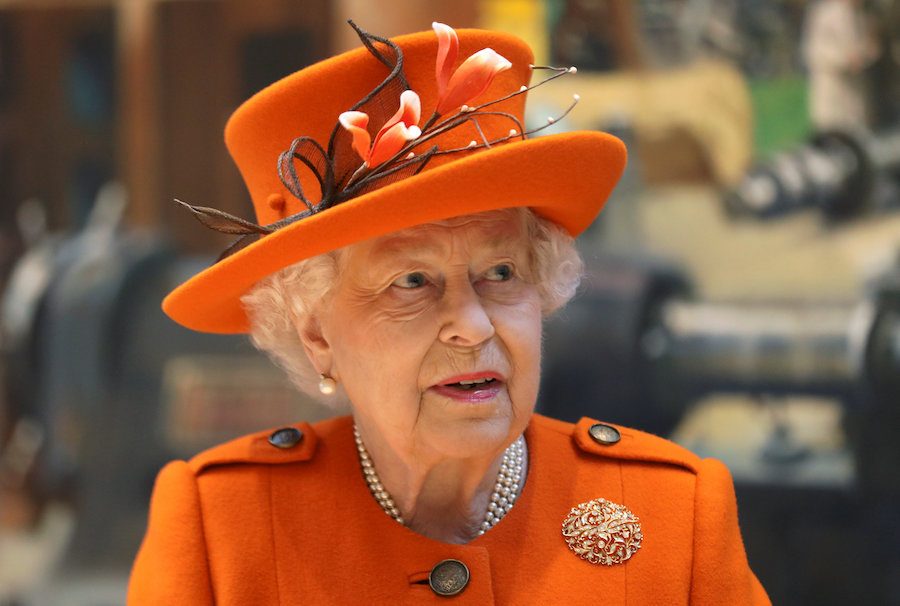 The viral-worthy moment occurred during a visit to London’s Science Museum, when the Queen was in attendance to formally open the new Smith Centre by sharing archive images on The Royal Family Instagram account.

This official account, @theroyalfamily, was set up in 2013 to share images and content of The Royal Family, their work, family celebrations and anniversaries and to invite interaction from followers across the world. To date, the account has 4.6 million followers.

This was the post shared by Her Majesty. It is an image of a letter from 19th century inventor and mathematician Charles Babbage to Prince Albert. Today, as I visit the Science Museum I was interested to discover a letter from the Royal Archives, written in 1843 to my great-great-grandfather Prince Albert.

Charles Babbage, credited as the world’s first computer pioneer, designed the “Difference Engine”, of which Prince Albert had the opportunity to see a prototype in July 1843.

In the letter, Babbage told Queen Victoria and Prince Albert about his invention the “Analytical Engine” upon which the first computer programmes were created by Ada Lovelace, a daughter of Lord Byron.

Today, I had the pleasure of learning about children’s computer coding initiatives and it seems fitting to me that I publish this Instagram post, at the Science Museum which has long championed technology, innovation and inspired the next generation of inventors.
Elizabeth R.

We aren’t sure what prompted the Queen to take such a social media step, but we reckon she will be posting more – perhaps one of Meghan, Harry and her new grandchild? Then again for all we know, Her Majesty has a secret and private Instagram account, one she uses to post her critiques of The Crown.