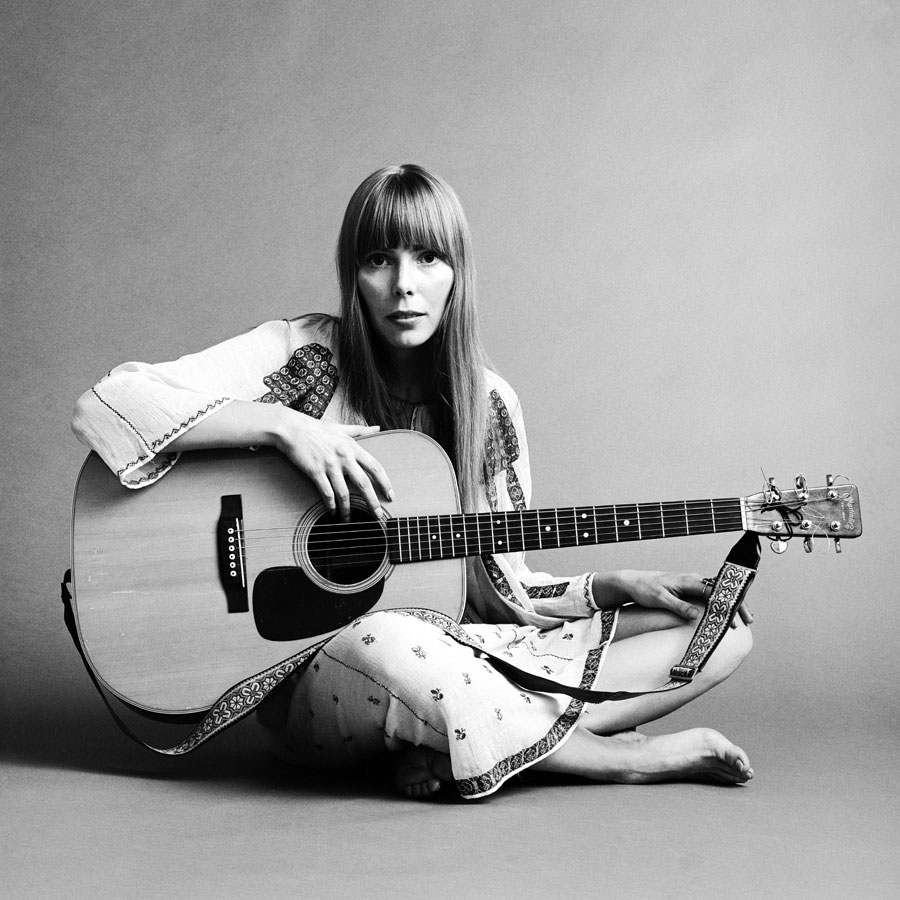 As part of the ongoing celebration of Canadian legend Joni Mitchell’s 75th birthday, a rare book she created and gave to 100 close friends in 1971 is being reissued and given wide release in October.

According to Mitchell’s official website, in 1971, as her album Blue topped charts around the world, Joni Mitchell crafted one hundred copies of Morning Glory on the Vine as a holiday gift for her closest friends. The artist hand-wrote a selection of her own lyrics and poems and illustrated them with more than thirty of her original paintings and watercolors. Hand-crafted, signed, and numbered in Los Angeles, the existing copies have rarely been seen since.

This October the reproduced edition will allow fans of Mitchell’s to own a copy. In addition to her handwritten lyrics and original poetry, her watercolor paintings depict landscapes, still-lifes, portraits of friends, self portraits, innovative abstractions, and more.

This newer edition will also include additional works that Mitchell wanted to include in the original but didn’t. If that wasn’t enough for rabid fans to rejoice, the latest volume has an original introduction written by her.

And if that’s still not enough Mitchell content for you, the Alberta Ballet is remounting The Fiddle and the Drum in honour of its 10th Anniversary.  The ballet was a two-year “labour of love between famed Canadian singer-songwriter, Joni Mitchell, and Choreographer Jean Grand-Maître … what the songstress describes as “the most satisfying project of her career.”

Mitchell was completely hands-on, including designing the sets, video installation, and libretto, punctuated by a soundtrack that includes three songs she expressly wrote for the ballet.

It would seem that 2019 everything is coming up Mitchell.