A Tale of Two Princes: Are Rumours of a Royal Rift True? 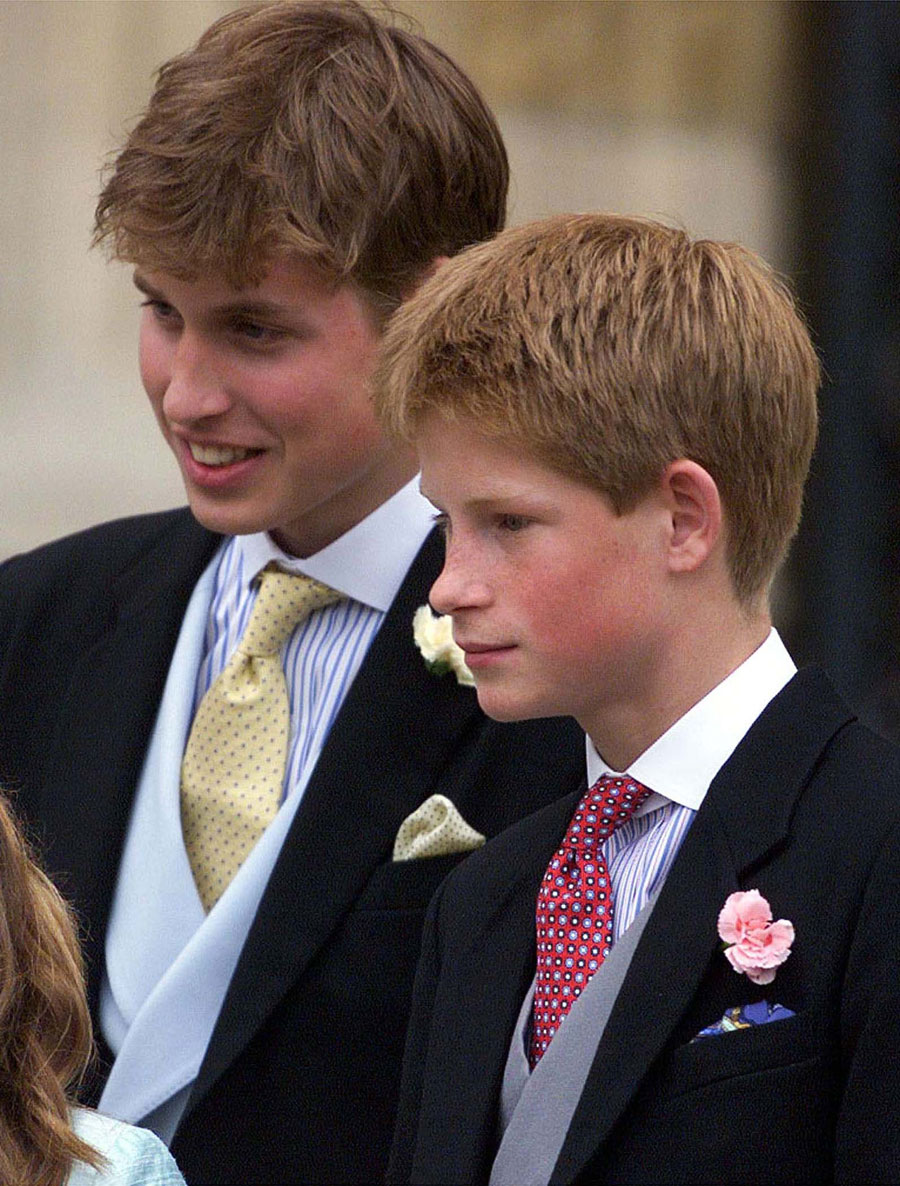 As the world watched on Easter Sunday in Windsor, when the British royal family turned out for church service and to celebrate Queen Elizabeth’s 93rd birthday, one thing was obvious: Prince William and Prince Harry avoided each other.

Keen royal watchers were quick to point out that the two brothers did not speak entering or exiting St. George’s Chapel (the site of Harry’s wedding to Meghan Markle last May). The two young Princes not only didn’t talk, but were physically separated by Zara Phillips and her husband Mike Tindall during the line procession as the Queen entered the chapel. This was not the first instance that such behaviour has been noted. On March 9, Commonwealth Day, which was also the last official appearance the Duchess of Sussex made before maternity leave, a similar froideur was observed between the brothers. So what should we make of this, if anything?

We’ve literally watched the brothers grow up before our eyes. Those moments when the late Princess Diana emerged from the hospital carrying the babies in her arms. The images of the two boys on ski slopes, on ponies, on amusement park rides with their dear mother are easy to recollect. In fact, she made a point of ensuring that both the heir and spare were treated equally as boys. And of course, there is the striking and sombre image of Harry and Wills, at ages 12 and 15, mere children really, walking in the funeral procession following their mother’s coffin as billions of viewers watched.

We saw the boys grow into young men, enter military service, see active combat, cope with mental illness and make very public mistakes (mostly Harry’s), but we supported them, and more vital, they supported each other. Then as grown men, we saw them stand up for each other as best man at their respective weddings. Brotherly love was always front and centre. The easy way they have with each other, the obvious shared jokes and pleasure in spending time together was keenly felt and observed. It’s for all these reasons that we notice when Prince William and Prince Harry appear stiff and distant from each other. Did something happen? Is the gossip that Kate and Meghan despise each other to blame? Or is this just the natural order of life?

Prince William is now the father of three young children. And Prince Harry is about to become a father for the first time. With fatherhood comes a different maturity, and different responsibilities. And the looming constitutional reality that will one day see Prince William become the King of England. With every child William has, Prince Harry goes lower down the rung of succession, giving him not only a different role, but more freedom to forge a different path.

All that being said, the rumour that following the birth of their child, Prince Harry and Meghan will take up residency in Africa shouldn’t come as a shock. The couple have long held ties with the continent, with charitable causes close to their hearts, including wildlife conservation and poverty to name two that predates their relationship.

And the Queen would likely see the advantage of bringing the dynamic young couple to a Commonwealth nation to strengthen ties for the Kingdom and use their star power globally. For the Sussexes, it would be an escape from the pressures of the western media and royal court fishbowls. The Queen would understand, she had her own escape early in her marriage when she and Prince Phillip moved to Malta for his naval career, where they lived from 1949 to 1951 and has described it as one of the happiest times in her life.

That said, unkind others, claim this is a way to stop the Sussexes charisma from dominating the more duty bound presence of the Cambridges, likening it to the time that the Duke and Duchess of Windsor were banished to the Bahamas.

Observers claim that such a decision for Africa wouldn’t be handed down until 2020. In the meantime, the world wonders if Prince William and Prince Harry are truly at odds or if this is simply inevitable growing pains.