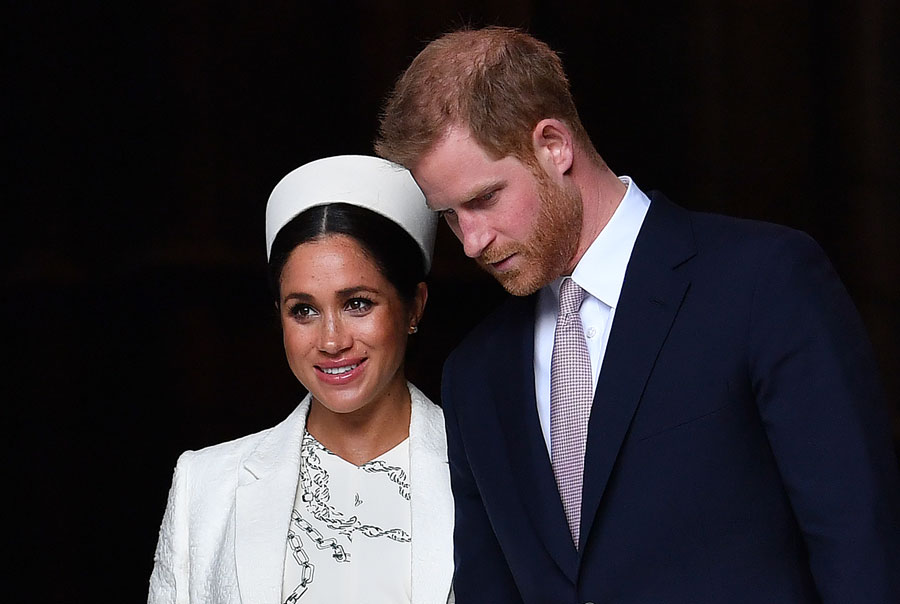 As part of their post the couple included nine photos from various accounts that promote mental health that they follow, including organizations such as AnxietyUKOfficial, kindcampaign and blackmentalhealthmatters. To pay tribute to all of the incredible work people across the globe are doing in this space, we are hoping to shine a light on several Instagram accounts that promote mental well-being, mental fitness, body positivity, self-care, and the importance of human connection – to not just hear each other, but to listen.

There are countless organisations doing amazing work for mental health – please consider the accounts we’ve highlighted as a small snapshot of this global support network.”

This is just the first in the Sussex’s plan to leverage the global interest in them in a strategic way, also announcing in the post, “Each month we will honour the same concept and change the accounts we solely follow based on a different theme or cause.” That means they unfollowed all the other accounts they previously did, which included the Royal Family accounts. This led to headlines of the so-called “rift,” but that brings the desired awareness, doesn’t it?

Prince Harry has spoken publicly about his own struggles with mental health following the death of his mother, Princess Diana, when he was 12.  He told The Telegraph,  he “shut down all his emotions” after his mother passed away in that Paris tunnel in 1997. In the article the Prince disclosed that he has spoken to a professional about his mental health, he describes how he only began to  address his grief when he was 28 after feeling “on the verge of punching someone” and “facing anxiety during royal engagements.”

Prince Harry also spoke of the love and support he received from his brother Prince William during these difficult times. This also led to their foundation, creating Heads Together, an organization that addresses unresolved mental health problems that they believe lie at the heart of some of the greatest social challenges.

Despite  Prince Harry and Meghan being President and Vice President of the Queen’s Commonwealth Trust, there was no mention of Canada’s Mental Health Week, which runs May 6-12. Now in its 68th year, using the hashtag #GetLoud, the Canadian Mental Health Association is encouraging Canadians of all ages — those who suffer from a mental health issue or those who love someone who does — to share their story, donate to a mental health cause and help create supportive environments to work, live and learn.