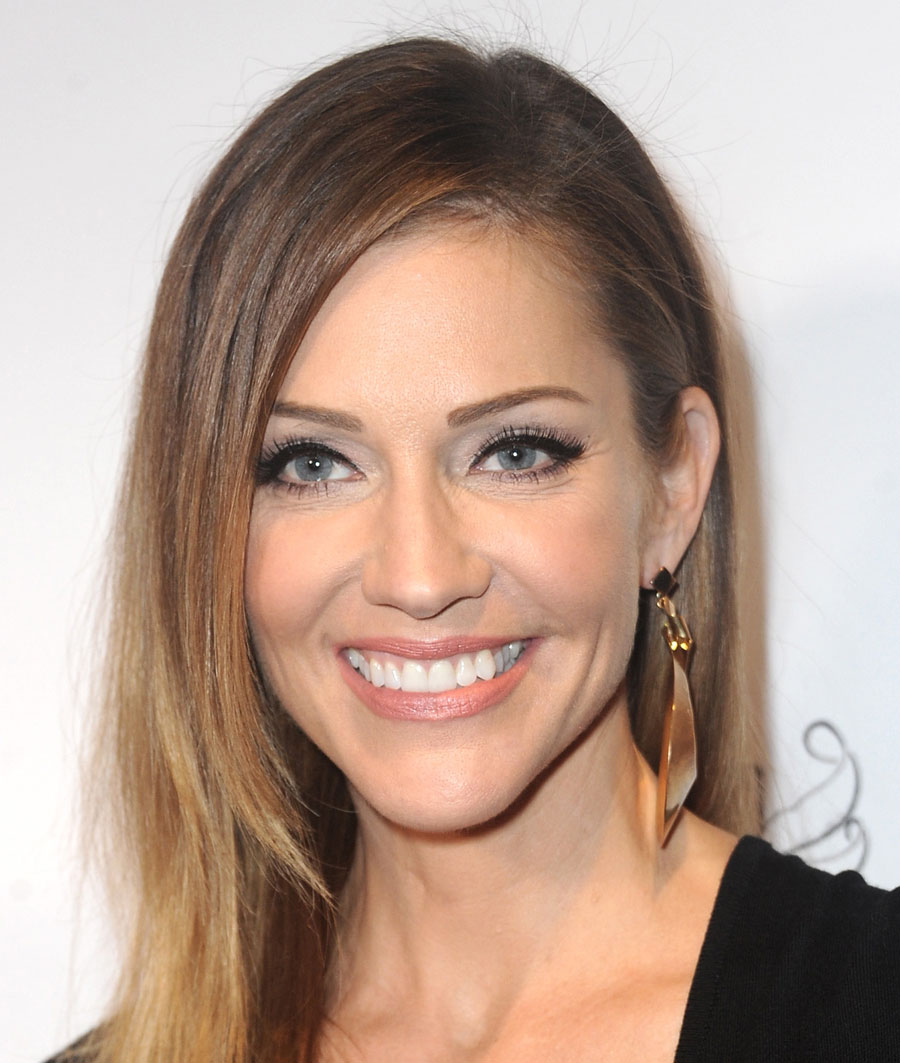 There have been dozens of male actors who have donned cape and fangs to portray one of literature’s most feared and sexy dark creatures, and we’re not just talking vampires (there are reams of female vamps) but the legend himself: Dracula.

It was just announced that Canadian Tricia Helfer, 45, has landed the role on the hit series Van Helsing and will be playing the famous fanged vampire on the fourth season.

Born in Alberta, Helfer won a modelling competition in 1992 – the Ford Models Supermodel of the Year – and catapulted to fame. She appeared in numerous print campaigns including Ralph Lauren, Chanel and Versace as well as striding the international catwalks for the likes of Givenchy and Dior.

She retired from modelling in 2002 and moved to Los Angeles to pursue acting full-time. Her breakout part came playing the humanoid Cylon, Number Six, in the reboot of Battlestar Galactica from 2004-2009. This role earned her cult status and introduced her to the ComicCon fan base.

It’s a similar fan base for Van Helsing, based on Irish author Bram Stoker’s character, Dr. Abraham Van Helsing, whose last name essentially translates to “monster hunter” in literature and pop culture.  The character was played by Hugh Jackman in the 2004 feature film.

“We are thrilled to welcome the talented Tricia Helfer to our Van Helsing family”, Chad Oakes, Executive Producer said. “She will be a fierce and unstoppable DARK ONE (Dracula)…as the battle between good and evil reaches new heights.”

While neither the production nor Helfer have yet to speak on this female version of Dracula, it is the first gender swap for the horror franchise since Stoker’s gothic novel was published in 1897.

But it’s not a first for the Van Helsing television series. Again, unlike the novel or other adaptations, in the show the title character is played by a woman, actress Kelly Overton. This is the sort of female-driven action-adventure we can get behind.