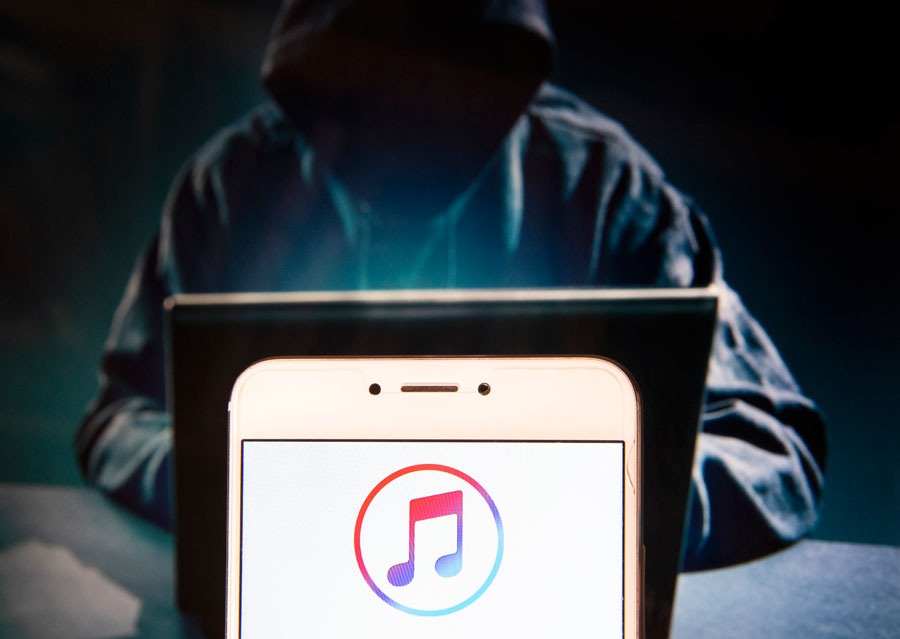 It hasn’t been a good few weeks for Canada’s news media. But before we get to that, here’s a splash of cold water for all those boomers who proudly wear T-shirts that read, “I may be old, but I saw all the cool bands.”

Sort of. The $10 month my son pays for a near-limitless Spotify subscription is about half what I used to spend on one CD. So, the revenue model isn’t as flush, and the payoff to recording artists is comparatively minuscule.

But it’s markedly better than the zero dollars they were getting when their music was flat out being stolen, especially if the sheer numbers start to offset the reduced payoff. And the algorithms that point you to music they think you might like means more new music is being heard than ever as well.

(It’s a truism that the older you are, the less likely you are to listen to new music. Moby, who’s 54, admitted on Real Time with Bill Maher that he got a Spotify subscription to hear new music, but basically ended up using it, “for nostalgia purposes.”)

And in the first 20 years of this century, heads have been turned right around on the issue of piracy. Studies show only about 18 per cent of Millennials think illegal downloading is okay. Those stats are intuitive if you just look around. You see young people listening to music streamed off their phones, on buses and subways, in lineups, while at work, and for all I know, while out on dates.

This is a generation that was born to an Internet where all content was expected to be free. And yet they pay. They pay for music. They pay for TV and movies (via subscriptions to Netflix, Crave and Amazon).

But they don’t, apparently, like paying for news so much.

Last week I encountered an outraged response to a Facebook link, complaining that the linked article in the Winnipeg Free Press had a “micropayment” paywall.

To wit: The paper asks you to pay 27 cents to read an article. Oh, the humanity. (Apparently, this approach generates about $100,000 a year for the Free Press).

The week continued with (a) the Globe and Mail announcing it would be seeking voluntary buyouts amounting to a $10 million cut in its staffing costs. The people who take these buyouts will be their most experienced writers and reporters, and (b) CTV News announced it would be cutting jobs in five provinces, as part of “digital restructuring.” Newly-hired reporters will be doing other things, apparently, like visuals and editing. Bottom line: a net loss of jobs.

The parallels to Millennials and music are inescapable. When newspapers decided to first go online, they offered their articles for free, which suited most people just fine, and sowed the seeds for the industry’s self-destruction.

The upside is that, like listening to music, more Canadians are reading newspapers than ever, primarily online, according to Totum Research’s just-released Newspapers 24/7 Report. And 88 per cent of Canadian millennials read them weekly, almost entirely online.

But getting them to wrap their heads around paying for this news is the challenge. “I get my news mainly from Facebook. Is that so wrong?” a poster asked when I repeated my “paywall complaint” story on social media.

Facebook, of course, is an aggregator. It reports nothing, but points you in the direction of news, sucking up advertising dollars for doing so (and as we now know, selling personal information about their clientele).

So now that it’s willing to admit, in front of Congress, its part in distributing disinformation and “fake news,” maybe Facebook could start to make amends by tracking its links to legitimate news sites, and assisting in the collection of paywall payments.

I believe the will is there, and a new generation is coming up that understands free doesn’t really exist. In the U.S., magazines like the New Yorker and The Atlantic, and newspapers like the New York Times are reporting doublings of Millennial subscriptions.

But, like recorded music, I don’t see news ever again becoming as profitable as it was. In keeping with my demographic, I still get “dead trees” delivered to my front door every morning. But the size and quality is dwindling (see the Globe & Mail, above), and the price keeps going up.

Digital subs, however, are a deal, with the result that the paid-for New York Times is my go-to morning read. For sports, I subscribe to The Athletic (ironically, a site that features many former print sports-writers).

Ultimately, the future is in the hands of younger people than me. And there’s every reason to hope they’ll choose news to go with their tunes.