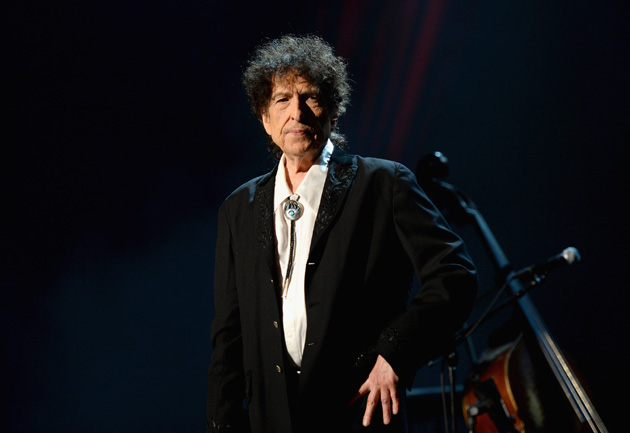 In honour of the singer-songwriter 78th birthday (May 24, 2019), we look at Bob Dylan’s storied career in music.

The 18-member Swedish Academy in Stockholm honoured Bob Dylan with the Nobel Prize in Literature—the first American to win since author Toni Morrison back in 1993. The announcement, which came on October 13, 2016, came as a surprise to some, but the Academy felt the then 76-year-old Dylan deserved recognition for “having created new poetic expressions within the great American song tradition.”

However, Dylan failed to travel to Sweden to pick up the award or deliver the lecture required to receive the monetary prize. As of March 29, 2017, Dylan has agreed to meet with the Swedish Academy where he is giving two upcoming concerts. There’s no word yet as to whether Dylan will agree to give a lecture, but if the songwriter refuses to deliver it by June, he will have to forfeit the prize money.

As fans across the globe rejoice in Dylan’s latest honours, we dig up some little-known facts about his five decades in the limelight. 1) Born Robert Allen Zimmerman in 1941, Dylan briefly went by the pseudonym Elston Gunn before settling on Bob Dylan as his stage name. 2) According to Bob Spitz, author of The Beatles: The Biography (2005), Dylan was the one who introduced the Fab Four to marijuana.

3) In 1969, Dylan appeared in the first-ever episode of The Johnny Cash Show with Joni Mitchell. 4) Dylan has had a lifelong obsession with James Dean, which first started after he saw Rebel Without a Cause at his uncle’s movie theatre.

5) The original draft of Dylan’s 1965 classic song “Like a Rolling Stone” was six pages long.

6) In 1973, he appeared in Sam Peckinpah’s western Pat Garrett & Billy the Kid as a drifter named Alias. 7) Dylan is a jack of all trades: not only is he a songwriter and poet, but he’s also a painter. The cover of his 1970 album, Self Portrait, is one of his own pieces. 8) In 1971, he tried his hand at writing and published his much-anticipated essay collection, Tarantula.

9) Dylan received an honourary doctorate in music from the University of St. Andrews (Scotland’s oldest university) in 2004.