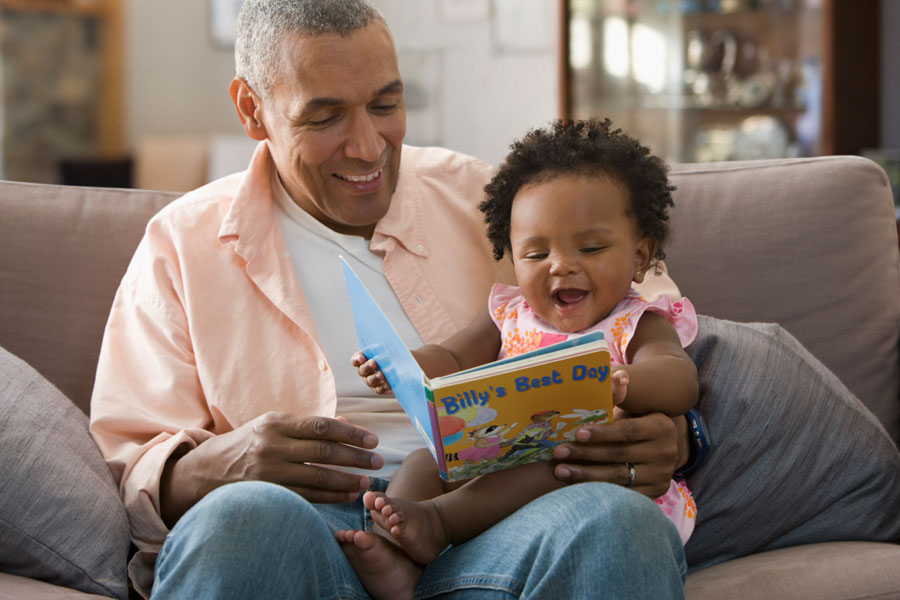 These are days of hollow victory for publishers of the printed word. The good news is that books have not, as many predicted, been crushed by e-readers and tablets.

The bad news is that fewer people are reading at all.

The U.S. Department of Labor’s American Time Use Survey’s stats show that the percentage of people who read anything on a daily basis dropped from 26.3 to 19.5 from 2003 to 2016.

Lest this be taken as another fist-shake at those kids today, a few weeks ago on this very site, I apprised my readers that Millennials listen to more music than Boomers ever did.

On a related note, the Pew Research Centre (the self-appointed arbiters of all things generational) released a survey last year showing that 18-29 year olds are most likely to have read a book (in print or digital) in the previous year — a number that goes down with age (70 per cent of 50-64s, 67 per cent of over 65s).

Post-secondary education might play some part in this. But hey, reading is reading.

Having read one book in a year is not exactly a high bar. I’ve had plenty of days at the cottage where I’ve read two.

But if Millennials are holding up their end as defenders of the word, the onus is on them, as the current generation of parents, to keep it going. Which is where a study released last month by Ohio State University on reading to children comes in.

(And this is how big a word nerd I am. I even read about reading).

Studies show that about a quarter of North American children are never read to — at bedtime or otherwise. A major reason given is overworked parents who may not even be home at their children’s bedtimes.

And the Ohio State study, which uses the phrase “the million-word gap,” calculates that a child who’s read to five times a day will have heard more than 1.4 million words by age 5. Just once at bedtime amounts to almost 300,000 words.

In hindsight, I’m not sure how many good-parent boxes I can ultimately check (really iffy on the “everyone eat dinner together” requirement). But reading at bedtime was my thing.

When my boys were toddlers, it was the Goodnight Moon era, followed by Dr. Seuss, Richard Scarry and proceeding to Robert Munsch. At 3, the oldest of my two sons would point to the book in my hand and say, “Talk to it!”

What may have upped my game was an interview in the ’90s with Munsch himself (who, by the way, is rich enough from kid-lit to buy every Canadian child a book) and my observations of how he read his own stories to captivated audiences.

By the time I was reading them the first few Harry Potter books, I was in character as I read. My wife wasn’t happy with the reviews she’d get when I was out of town and she’d understudy on the bedtime story duties (“Dad does the voices!” they’d complain).

As they got older (in both cases, I read to them until they were about 8), I expanded the scope of what they were hearing — C.S. Lewis’s Narnia books, Lemony Snicket’s A Series of Unfortunate Events, Kenneth Oppel’s Silverwing series, Gary Paulsen’s Hatchet books (about a boy stranded in the wilds of Northern Minnesota after a single engine plane crash, with only a hatchet as a tool).

I loved these books, and if I hadn’t had to read some stuff I didn’t like, it would have been a perfect relationship between me, my sons and the printed word (I still can’t imagine anybody reading a bedtime story off a tablet). I can’t even describe how many ways I disliked the Berenstain Bears (I’ll start with the horrendously bossy Mama Bear and the idiot Papa Bear and leave it at that).

And if Robert Munsch is deservedly rich, R.L. Stine of Goosebumps fame should be forced to give money back in the form of a bad-writing tax. At a certain point, I took to giving the kids critique lessons as I went along.
Me: “You know that part, at the end of the last chapter, when something jumped out at Justin, and at the beginning of the next chapter it turned out to be his sister? What do we call that?”

So, credit these now twenty-something kids with at least a million words before they got to school.

The big question not answered by the Ohio State study is what the effect is of not having heard as many words as the next kid when you start kindergarten. The assumption is that they arrive more primed to embrace reading, spelling and grammar. My sons are intelligent and funny and have interesting reading tastes. But they also spend as much time “gaming,” skyping friends and watching YouTube videos as do those who didn’t enter kindergarten knowing what a parasaurolophus was.

And my parents didn’t read to me at all, though as soon as I learned a few words in school, I picked up a children’s encyclopedia set and devoured it.
Ultimately, reading remains a personal experience, and a durable one. The level of illiteracy in online “comments” may be depressing some days, but the word will survive.

At the very least, I’m confident it will survive past me.