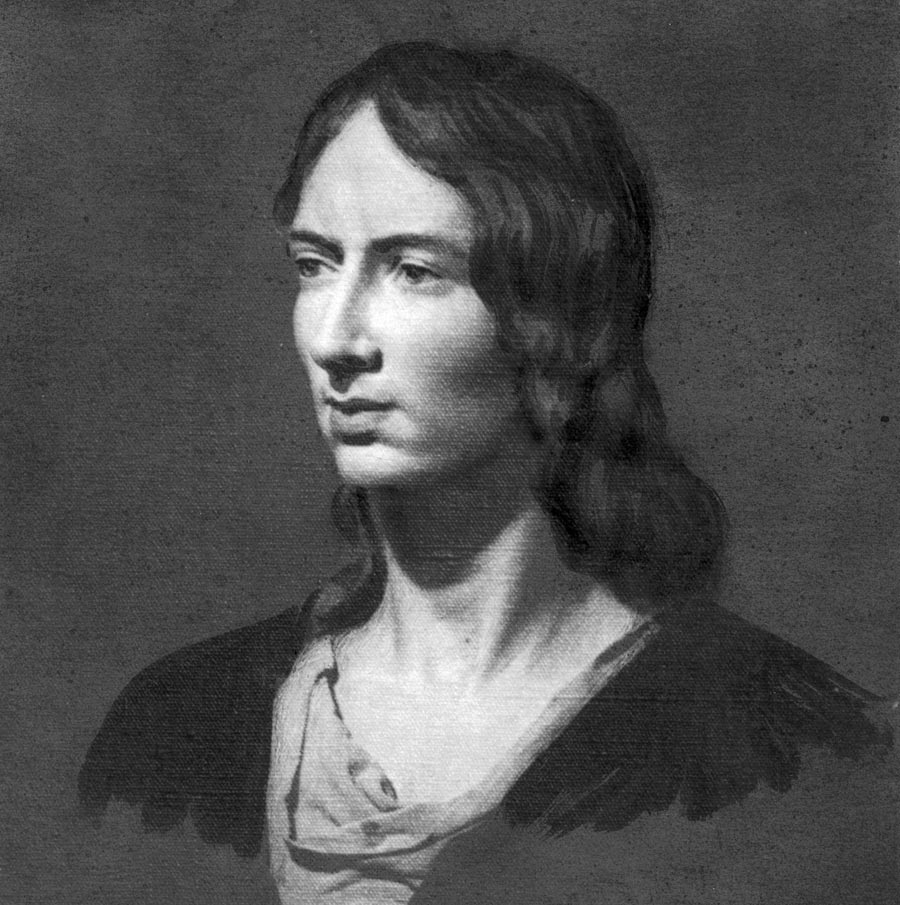 In the age of #metoo and exposing terrible men, it’s interesting to imagine what Emily Brontë might have to say on the matter. The creator of one of literature’s most loathsome males in Heathcliff — the abusive and malicious character at the centre of Wuthering Heights — she was arguably centuries ahead of her time, and would probably be more at home in the current, more feminist, climate.

Born just over 200 years ago on July 30, 1818, to perhaps one of the most renowned literary families — her sister Charlotte wrote Jane Eyre and her sister Anne was the author of Agnes Grey — Emily published her lone novel Wuthering Heights in 1847 under the pseudonym Ellis Bell. Soon after its publication, Emily’s health began to fail and she died of tuberculosis in December 1848. But her influence far outweighs her limited work. Here is a roundup of some essential titles for understanding her enduring appeal. Unlike Jane Eyre, which was published at the same time under Charlotte’s pseudonym Currer Bell, Wuthering Heights was not an instant bestseller. The tumultuous story of Catherine and Heathcliff set on the atmospheric moors of Yorkshire, is now considered one of the classic gothic novels, but critics at the time considered it strange, disagreeable and savage.

While it will always be polarizing — a recent piece in the Guardian described it as, “both a love story and a screeching train wreck of violence, cruelty and obsession” — it’s persisting influence can not be denied. There have been numerous adaptations, including films, a musical, a ballet, and operas. And who can forget the 1978 hit song by Kate Bush. Before their respective novels, in 1846, the Brontë sisters jointly published Poems by Currer, Ellis and Acton Bell (the initials of each pseudonym matching their own). The collection contained 21 of Emily’s poems, and critical consensus was that Emily’s contributions were the only ones to show true poetic genius. After her death, more than 100 additional poems were discovered.

It is said that poet Emily Dickinson thought so highly of Emily Brontë’s verse that she asked for “No coward soul” to be read at her funeral.

The Brontës: A Life in Letters, from Juliet Barker The Brontës: A Life in Letters (1998) by Juliet Barker

Who better to hear the story from than the writers themselves? Juliet Barker wrote the definitive biography of the literary family, The Brontës, and then published some of her source material in this collection of letters and autobiographical fragments. Readers experience the living voices of the three sisters, along with their troubled brother, Branwell, and their father, the Reverend Patrick Brontë. While Emily’s letters are more businesslike notes, they have been supplemented by her more revealing diary entries:

Tragically, none of the Brontë siblings lived past 1854. The art that comes out of a writer’s work can be as revealing as the original. In her 2011 novel, Changing Heaven, Ontario writer Jane Urquhart uses Emily Brontë and Wuthering Heights as the basis for her modern take on a tortured romance. Ann Frear, an Emily Brontë scholar at a Toronto university, has an affair with a married art historian. When she discovers he’s not interested in commitment, Ann flees to England and rents a cottage on the Yorkshire moors. Changing Heaven was the winner of the 2011 Trillium Award and a finalist for the prestigious International IMPAC Dublin Literary Award. A true mark of a classic is whether it has been rewritten to feature monsters and creatures of the night. (Assuming there weren’t any to begin with.) In the same vein as Pride and Prejudice and Zombies, Wuthering Bites introduces vampires into Brontë’s gothic novel. The book maintains chunks of Brontë’s original prose, but introduces a plague of vampires to the Yorkshire moors trod by Heathcliff and his eternal love, Catherine Earnshaw.

As the Kirkus review says, Heathcliff without fangs is scary enough.