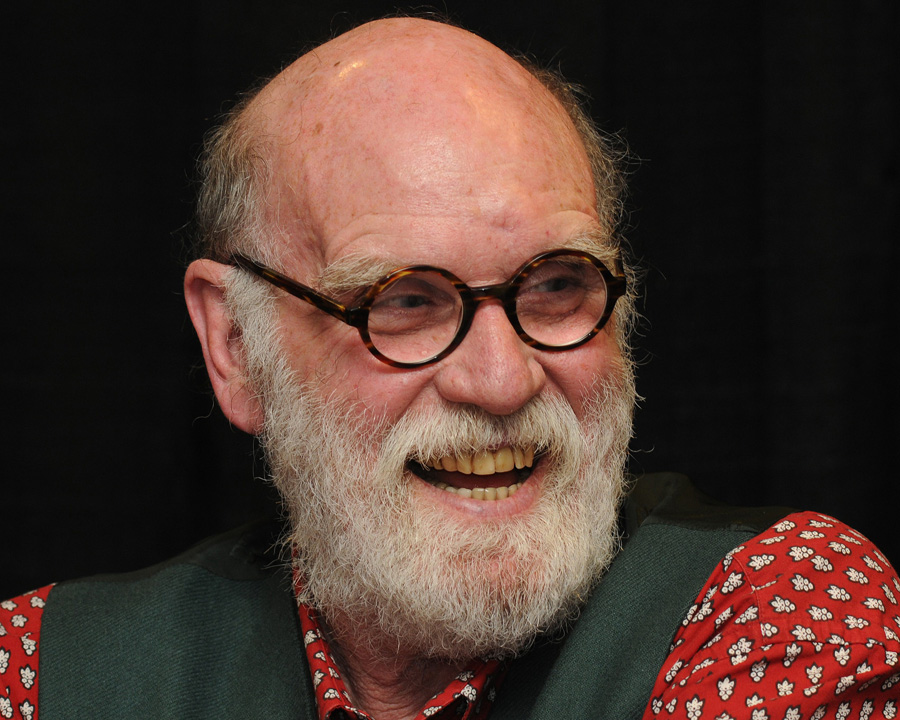 Gibson, the longtime partner of Margaret Atwood, reportedly passed away in London on tour with the author as she promoted the recent release of her highly-anticipated Handmaid’s Tale sequel, The Testaments. Gibson had been battling dementia , which  Atwood noted in a statement about his death.

“We are devastated by the loss of Graeme, our beloved father, grandfather, and spouse, but we are happy that he achieved the kind of swift exit he wanted and avoided the decline into further dementia that he feared,” Atwood said. “He had a lovely last few weeks, and he went out on a high, surrounded by love, friendship and appreciation. We are grateful for his wise, ethical, and committed life.”

Penguin Random House Canada CEO Kristin Cochrane noted Gibson’s work with the writers’ trust and the writers’ union had a profound  influence on the lives of Canadian writers. “We are grateful for that superlative legacy, one that will continue to flourish, and also grateful for our own experiences working with Graeme: a true gentleman, whose gracious, elegant, and witty manner touched all who knew him.”

Gibson, who was born in London, Ont., on Aug. 9, 1934, earned fame for his 1973 non-fiction book Eleven Canadian Novelists. In it he discussed writing and literature with CanLit luminaries such as Alice Munro, Mordecai Richler, Timothy Findley and, of course, Atwood. He also wrote four novels, beginning with 1969’s Five Legs, and once served as president of PEN Canada.

In addition to his literary work, Gibson, like Atwood, was a noted conservationist, environmentalist and birdwatcher, and served as chairman of Ontario’s Pelee Island Bird Observatory and was a member of World Wildlife Fund Canada.  He also authored two nature books, 2005’s The Bedside Book of Birds and 2009’s The Bedside Book of Beasts.

When they heard of Gibson’s death, friends and admirers shared their memories and tributes on social media.

“RIP to Graeme Gibson, the ‘birdman of the Annex,’” Shawn Micallef, journalist and co-founder of Spacing magazine tweeted. “Among everything else, he documented birds of the Toronto ravines.”

Shelagh Rogers, host of the CBC Radio One’s literary show The Next Chapter, tweeted, “’We all live as if we’re immortal. We do a great job of that. We might as well also live as though we can also make a difference,” Graeme Gibson, 2011. Indeed. He cared deeply about nature. Such a fine person. I’m sorry for your loss @MargaretAtwood and family, and ours. #RIP”

Toronto MP Adam Vaughan called Graeme a “gentle giant”  on Twitter. “His sudden and sad departure gives us all a moment to reflect on just how fragile we are. Hopefully he gets his wings now and joins his feathered kin. RIP”

Gibson is survived by Atwood, a daughter and two sons, and his grandchildren.