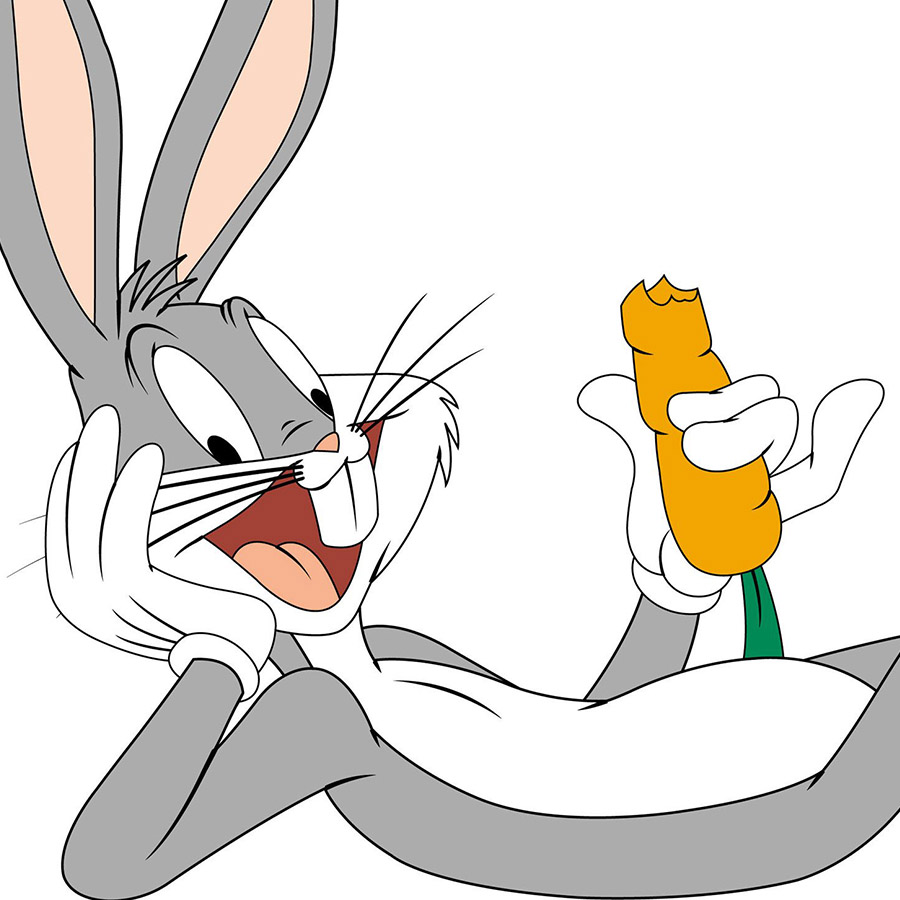 Canadian voice actor Eric Bauza plays Bugs Bunny in the new 'Looney Tunes' cartoons, but he also does his part to preserve the Canuck nostalgia of his childhood. Photo: Everett Collection / CP Images

Bugs Bunny turned 80 this past summer, and the beloved cartoon character remains one active octogenarian. Starring in new episodes of Looney Tunes, a whole new generation of kids is embracing the wascally wabbit.

Meanwhile, Eric Bauza, the latest actor to voice the character, is getting some attention himself. At 41, the Scarborough, Ont., native and lifelong Looney Tunes fan is half the characters’ age. But his passion for all things Bugs is unquestioned.

“When I first stepped into the voice booth as Bugs Bunny, it was surreal. It was like a dream come true. Definitely a task that I was up for,” he explained in an interview with CBC News: The National, which you can see in the video below. In that interview, he recalls a class photo from elementary school in which he’s pictured wearing a Bugs Bunny shirt, as well as all the money he asked his parents to spend on Looney Tunes clothes and other items over the years. He adds that if you’d told him back then that he’d grow up to be the voice of Bugs Bunny, “I wouldn’t believe it. Who grows up thinking that they’re going to voice Bugs Bunny? Not a lot of people.”

Bauza is also very aware of the legacy he became linked to when he signed on for the role.

“It’s just so hard to fill those shoes that Mel Blanc left behind,” he said in the interview, referencing the legendary voice actor who originated the role in 1940 and played him through until 1989. “It was his original character so he was free to do whatever he wanted with it. So you have to study up. You have to be on point when you’re in character for Bugs.”

Bauza also puts his role as Bugs Bunny to good use outside of the recording booth, including performing as the character in a short PSA to encourage kids to wash their hands during the COVID pandemic.

Interestingly enough, Bauza is not the first Canadian to voice Bugs Bunny. In fact, his predecessor, B.C. voice actor Sam Vincent, played the character (as well as Daffy Duck and Tweety Bird) in the 2002 TV series Baby Looney Tunes and the 2003 film Baby Looney Tunes: Eggs-traordinary Adventure. Bauza voices the same three characters — as grown ups — as well as Marvin the Martian in the new Looney Tunes cartoons. And that’s in addition to other legendary cartoon characters he’s voiced over the years, from Woody Woodpecker to Leonardo the Ninja Turtle.

But his interests in childhood pop culture characters lays beyond just Bugs Bunny and pals. He explained to CBC that he and a high school friend started a t-shirt brand called Retrokid, which features iconic Canadian kids TV show personalities and characters like Inspector Gadget, The Raccoons and the man Bauza says influenced his creative side as a kid — Mr. Dressup.

“It is basically our love letter to Toronto, paying homage to iconic Canadian TV shows and pop culture,” Bauza, who lives and works in Los Angeles, explained. “We look to the US for a lot of influence when it comes to entertainment. But we’ve also created a lot of original shows and programming from Canada.”

Way Back When? The 90s Nostalgia Boom and Why We All Long for a Simpler Time