Tributes Pour in for Mary Wilson, Founding Member of The Supremes, Who Has Died at 76 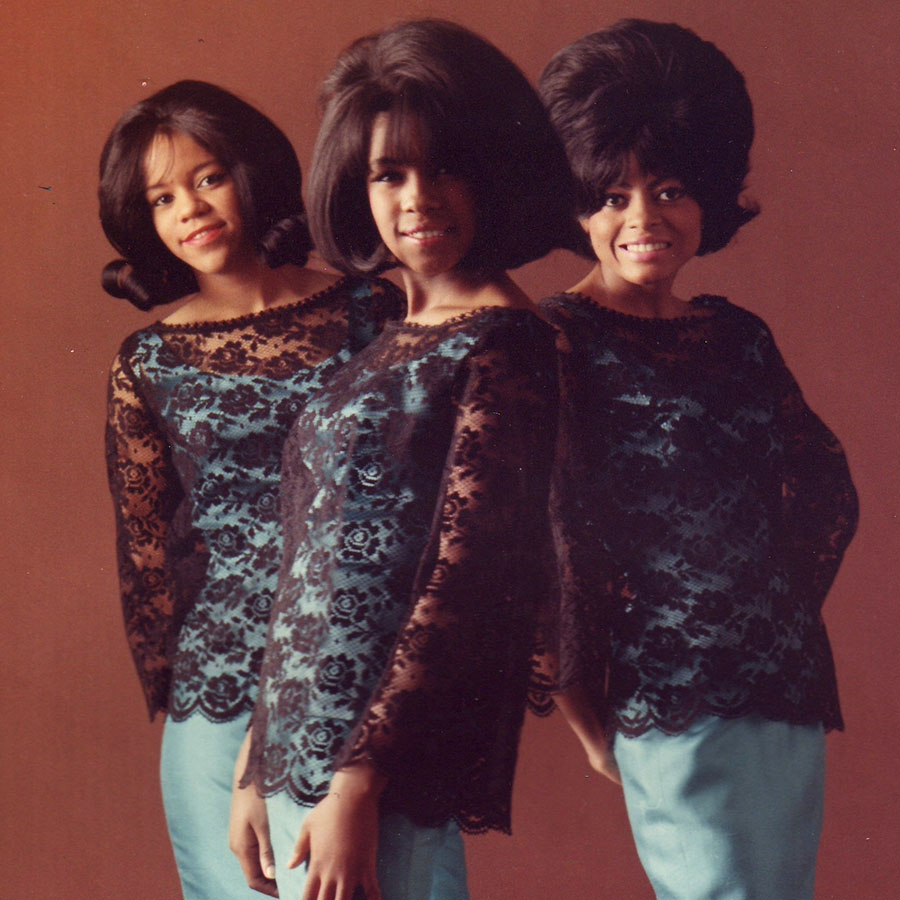 Mary Wilson, centre, with fellow Supremes Florence Ballard (left) and Diana Ross in 1964, the year they notched their first number one song, "Where Did Our Love Go." Photo Gilles Petard / Redferns via Getty Images

Mary Wilson, one of the founding members of The Supremes — the trailblazing ’60s Motown group that went on to become the top charting female music group ever — died Monday at her Nevada home. Her publicist did not release a cause of death, but said that Wilson died suddenly. She was 76.

“As an original/founding member of The Supremes, she changed the face of pop music to become a trendsetter who broke down social, racial, and gender barriers, which all started with the wild success of their first number one song,” read a statement from her publicist Jay Schwartz. “The Supremes … also continue to reign as America’s most successful vocal group to date. Their influence not only carries on in contemporary R&B, soul and pop, they also helped pave the way for mainstream success by Black artists across all genres.”

Wilson formed The Supremes — known originally as The Primettes — as a high school student with Diana Ross, Florence Ballard and Betty McGlown (who eventually left the group in 1960 and was replaced with Barbara Martin, who exited in 1962).

Wilson signed, along with The Primettes, with Motown Records at 16 years old in 1961 and by 1964, as The Supremes, the group notched the first of their 12 chart-topping hits, “Where Did Our Love Go.” That tune also kicked off a run of five-straight number one songs. “Baby Love,” “Come See About Me,” “Stop! In the Name of Love” and “Back in My Arms Again” all topped the Billboard charts, while future number one hits included “I Hear a Symphony”, “You Can’t Hurry Love” and “You Keep Me Hangin’ On.”

Ballard was removed from the group in 1967 and Ross exited in 1970. Wilson, however, continued to perform with various incarnations of the group through to their disbandment in 1977.

Motown Records founder Berry Gordy, 91, who signed The Primettes to the label, said in a statement that, “I was extremely shocked and saddened to hear of the passing of a major member of the Motown family, Mary Wilson of the Supremes,” adding that the group “were always known as the ‘sweethearts of Motown.’” He said that Wilson, Ross and Ballard “opened doors for themselves, the other Motown acts, and many, many others.”

Of Wilson specifically, he noted that, “I was always proud of Mary. She was quite a star in her own right and over the years continued to work hard to boost the legacy of the Supremes. Mary Wilson was extremely special to me. She was a trailblazer, a diva and will be deeply missed.”

And Diana Ross, the only surviving member of the original trio, tweeted that, “I just woke up to this news, my condolences to you Mary’s family, I am reminded that each day is a gift, I have so many wonderful memories of our time together ‘The Supremes’ will live on, in our hearts”

Ross and Wilson had a fractured relationship for years for multiple reasons, including Wilson blaming Ross for Ballard’s departure from the group, as she explained in her first memoir.

In fact, following her own career with The Supremes, Wilson became noted for her writing, penning a string of bestselling memoirs, including the hugely popular 1986 book Dreamgirl: My Life as a Supreme. She published her third and final book, Supreme Glamour: The Inside Story of the Original Pop Fashionistas, in 2019, the same year she appeared, at age 74, on Dancing with the Stars.

And earlier this year, Wilson had been discussing a celebration to mark the 60th anniversary of The Supremes. In an interview with The Hollywood Reporter in January, she noted that, “[The Supremes] were at the bottom for many years, but the minute we got a hit record then of course we rose right up to the top. Everything was about The Supremes … I always say because the Civil Rights Act was passed the same year we got our first record, 1964, we became divas and citizens in the same year.”

To that end, in the same interview Wilson explained her outlook on making the most of her life at her age — a statement that takes on a more poignant tone in the wake of her passing a month later.

“I look at it like this, especially with this pandemic: Who knows when the end may come. And at 76 and a half years old I’m not going to sit around waiting for something. As my mother used to say, don’t cry over spilled milk. I have too much to live for now and be happy about.”

Wilson also released a YouTube video just two days before her death, in which she marked Black History Month and excitedly revealed that she’d finalized a deal with Universal Music to release songs she’d recorded in the ’70s, as well as new tunes. She was looking forward to some of the releases coinciding with her birthday in March, as well as vintage footage of The Supremes coming to YouTube to mark important milestones in the group’s history.

Following Wilson’s passing, friends and admirers took to Twitter to pay tribute to the legendary star.

Cicely Tyson: How the Award-winning Actress Used the Stage and Screen to Blaze a Trail for Black Entertainers