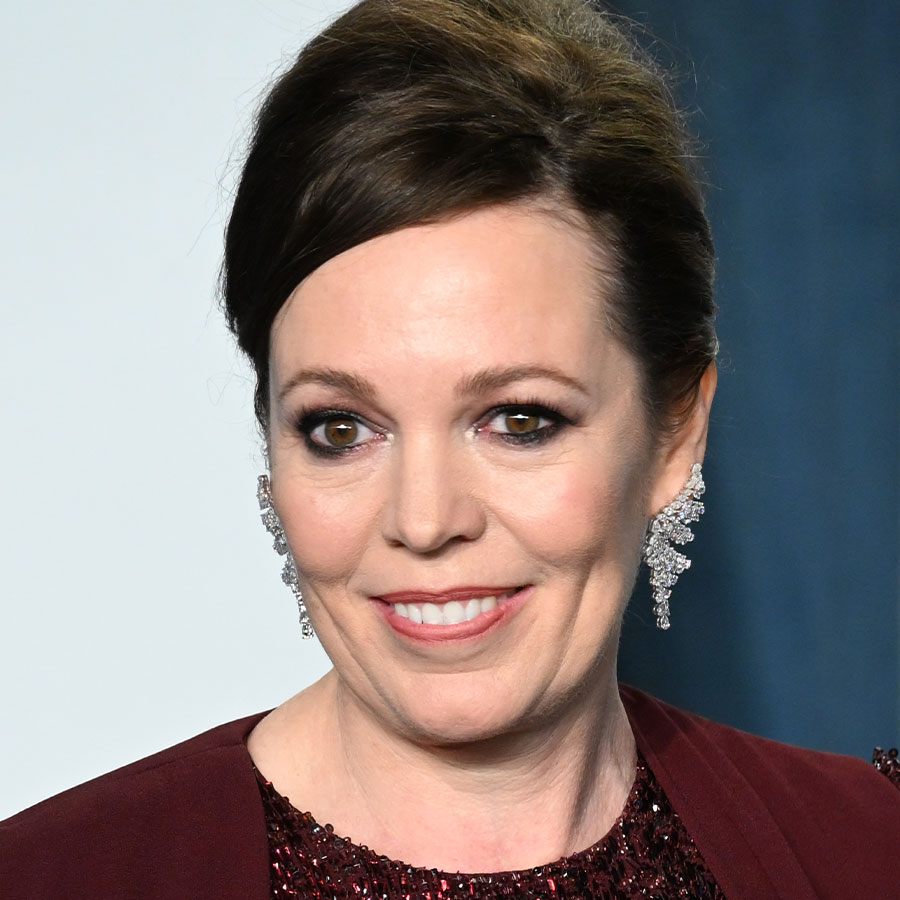 British actress Olivia Colman, who starred as Queen Elizabeth II in the Netflix series The Crown, honoured the Queen by praising her service to England.

“She made a promise as a young woman and she absolutely kept it with such dignity, and I think we’re all incredibly impressed by what she did,” Colman, 48, told Variety when speaking about the Queen’s legacy at the Toronto International Film Festival this past weekend.

The promise Colman is referring to is the pledge the Queen made on her 21st birthday in 1947. Still a princess at the time, she pledged to devote her life to the service of her people, “whether it shall be long or short.”

Colman also reflected on King Charles III’s first address to Britain and the Commonwealth on Friday, the day after the Queen’s death.

“He did it so beautifully,” Colman said. “It was about love, tolerance, gentleness, and I think that’s what she always wanted, and she’s done.”

During King Charles III’s address from Buckingham Palace, he said Queen Elizabeth’s dedication and devotion as a leader never wavered through times of change.

“The affection, admiration, and respect she inspired became the hallmark of her reign,” King Charles III said. “And, as every member of my family can testify, she combined these qualities with warmth, humour and an unerring ability always to see the best in people.”

In her Variety interview, Colman added that, “From the outside world looking at Great Britain, at the moment, we’ve got some comedy going on at one side — you know politics. And then something so dignified and beautiful. I felt proud to be British. I think he’s going to do a good job.”

The Crown is a historical drama set during the reign of Queen Elizabeth II, following the politics — both global and familial — and romances that shaped the monarchy and the Royal Family.

Colman succeeded actress Claire Foy in her portrayal of the Queen for The Crown‘s third and fourth seasons, from 2019 to 2020. Her role won her the Emmy Award for Outstanding Lead Actress in a Drama Series in 2020 and 2021.

With the announcement of the Queen’s death, The Crown stopped filming its sixth and final season on Friday out of respect for the Queen’s passing. According to Netflix, it will pause filming again on the day of the Queen’s funeral. Actress Imelda Staunton, 66, plays Queen Elizabeth II in the show’s fifth and sixth seasons.

Colman, who also won an Oscar for playing another real-life British monarch — Queen Anne — in the 2018 film The Favourite, appeared at TIFF to support her latest film,  Empire of Light, and present the film’s director, Sam Mendes, 57, with the TIFF Ebert Director Award.