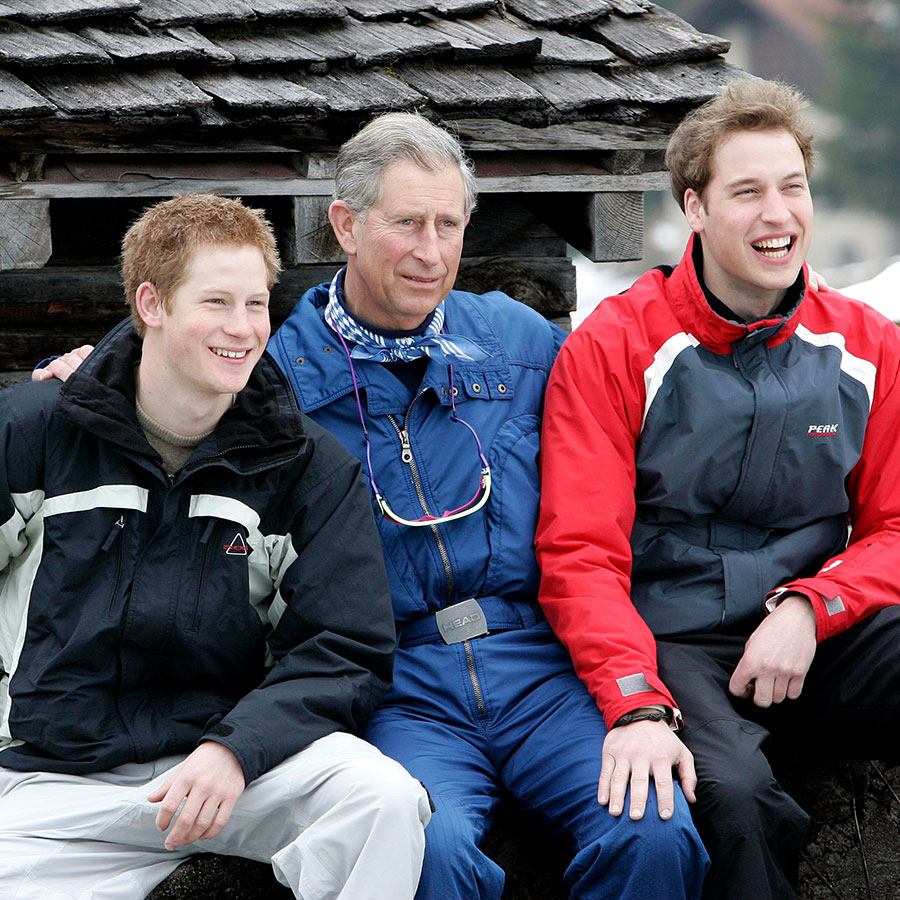 Prince Harry, seen here (L) in 2005 with his father, King Charles and his brother, Prince William - said in a recent interview he "wants his family back". Photo: Tim Graham Photo Library/Getty Images

Britain’s Prince Harry said his troubled relationship with the royal family “never needed to be this way” and he wants to get his father King Charles and his brother “back”, in an excerpt from an interview with broadcaster ITV released on Monday.

“It never needed to be this way,” he said in the clip.

Harry and his wife Meghan, officially known as the Duke and Duchess of Sussex, stepped down from royal duties in March 2020, saying they wanted to forge new lives in the United States away from media harassment.

They have since criticized how they were treated as members of the royal family, including an accusation by Harry that his brother William, Prince of Wales, screamed at him during a meeting to discuss his future.

In a separate interview with CBS News in the United States, Harry said Buckingham Palace had refused to publicly support him and his wife, while at the same time the institution was briefing against them.

“When we’re being told for the last six years, ‘We can’t put a statement out to protect you,’ but you do it for other members of the family, there comes a point when silence is betrayal,” he told journalist Anderson Cooper.

Both interviews will be broadcast on Jan. 8, two days before publication of Harry’s autobiography titled Spare.

As Prince Harry Prepares to Release His Memoir ‘Spare’, Looking at the Complexities of Sibling Rivalry And How to Move Beyond It