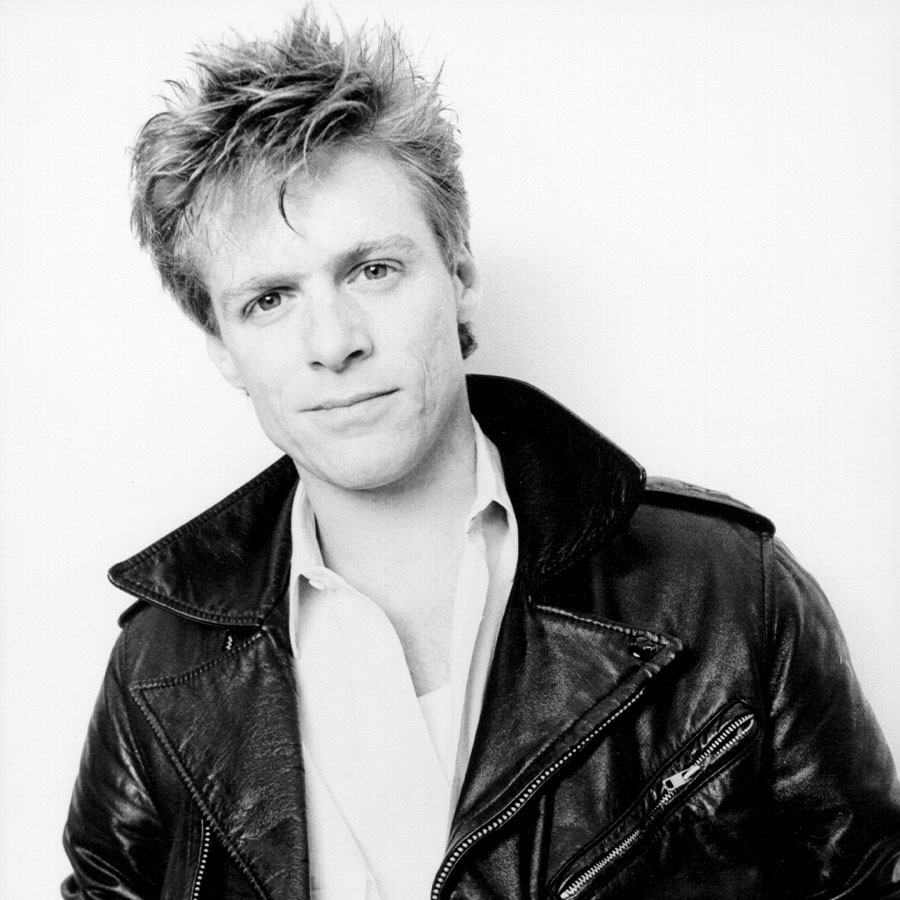 Fresh off the release of Classic and Classic Pt. II — one of four albums he released in 2022 — the rock legend is celebrating the 40th anniversary of his breakout album, Cuts Like a Knife, with a new live album version performed at London’s Royal Albert Hall.

Adams, 63, marked the milestone anniversary Wednesday with the release of two live music videos for songs from the album — “I’m Ready” and the title track, “Cuts Like a Knife” — shot in the empty venue.

Teasing the release on Instagram, Adams recreated his pose from the cover of the classic record, this time, on top of the iconic London hall.

The full album will hit streaming services on Feb. 3.

“Cuts Like a Knife” — which was released on Jan. 18, 1983 — featured hit singles “Straight from the Heart” and “This Time.” But it was the title track from the record that Adams had a good feeling about right from its conception in the studio.

“I wrote it with Jim Vallance, and we kind of knew pretty much right away that it was something special,” Adams told the New York Post of the day he bounced some of the lyrics off his songwriting partner. “Jim said, ‘Whoa, what did you just say there? It sounded like you just said, ‘Cuts like a knife.’ We go back and listen, and he said, ‘How about, ‘Cuts like a knife, but it feels so right?’ I said, ‘Yeah!’ And so off we go.” Propelled by the three massive hit singles, the album would go on to reach the top 10 on the hot 100 list and earn the Canuck rocker his first platinum certification.

The album’s success would set the stage for his multiplatinum followup, Reckless, which featured some of his biggest hits to date, including “Run to You” and “Summer of 69.” All in all, six of the tracks on the album would crack the top 15, the type of chart domination achieved by classics like Michael Jackson’s Thriller and Bruce Springsteen’s Born in The USA.